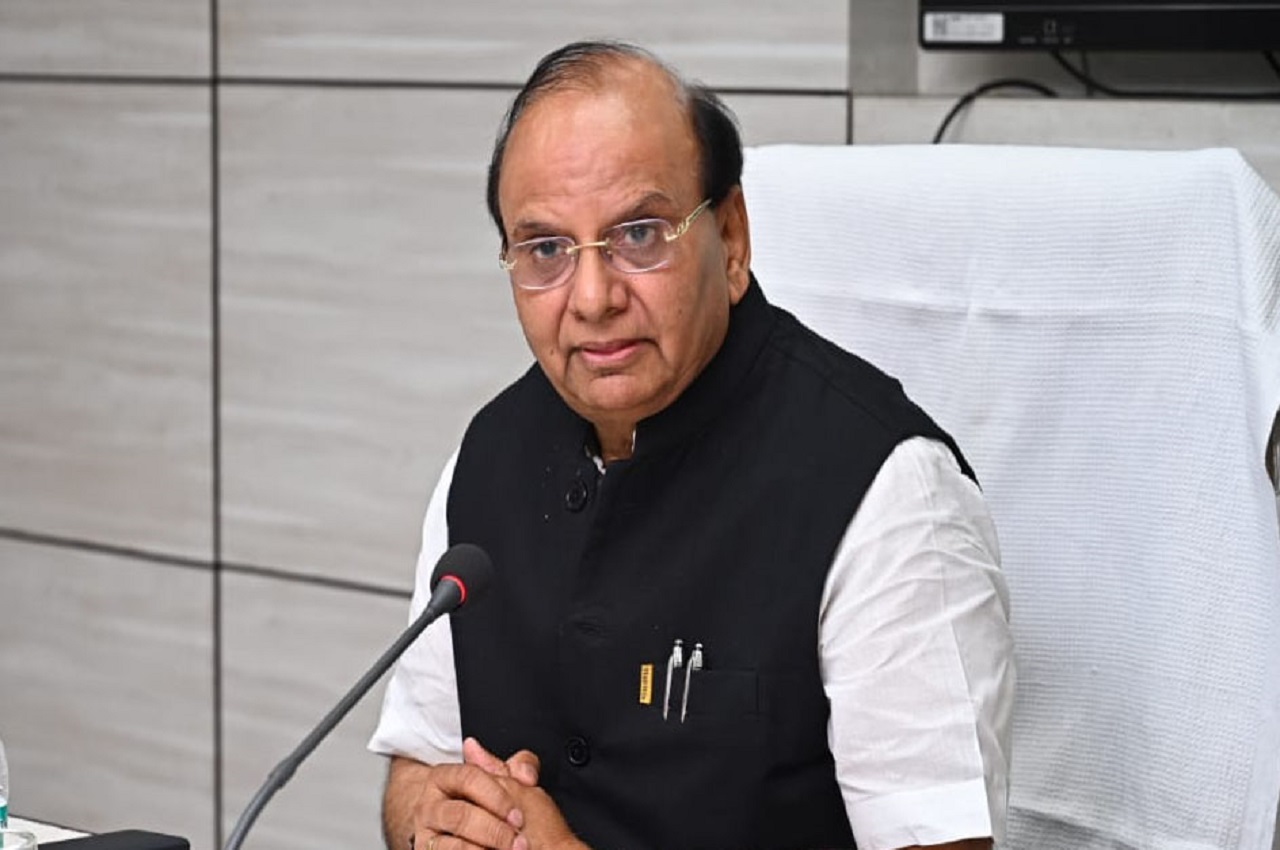 New Delhi: Delhi Lieutenant Governor (LG) Vinay Kumar Saxena on Tuesday approved the proposal to set up four Zilla Sainik Boards in Delhi. The move is aimed for the welfare of around 77,000 Ex-Servicemen (ESMs), widows of ESMs and their families.

The proposal for the formation of Zilla Sainik Board in the national capital was sent by the Delhi government in May this year.

The Board will provide welfare, employment, education, rehabilitation and other beneficial schemes to serving/retired soldiers of the Armed Forces and the families of soldiers killed in action.

According to the state government, the Zilla Sainik Board assists in monitoring the welfare of the families of retired soldiers and representing their cases with the local administration or defense authorities, resolving employment and other issues, pension issues and land will also be responsible for Providing assistance in disputes, and matters relating to family care, medical, and court.

“The problems faced by retired soldiers in recent years have steadily increased. Some of these are linked to systemic socioeconomic changes, breakdown of joint families, stiff competition in the job market, increased cost of living and provision of medicines and educational facilities,” a Delhi government statement said.

Share
Facebook
Twitter
WhatsApp
Linkedin
Email
Telegram
Previous articleStudents who failed in the second year created a ruckus in the college, ransacked by locking
Next articleWhy did Salman Khan stop the film No Entry 2? Know the reason ENT LIVE