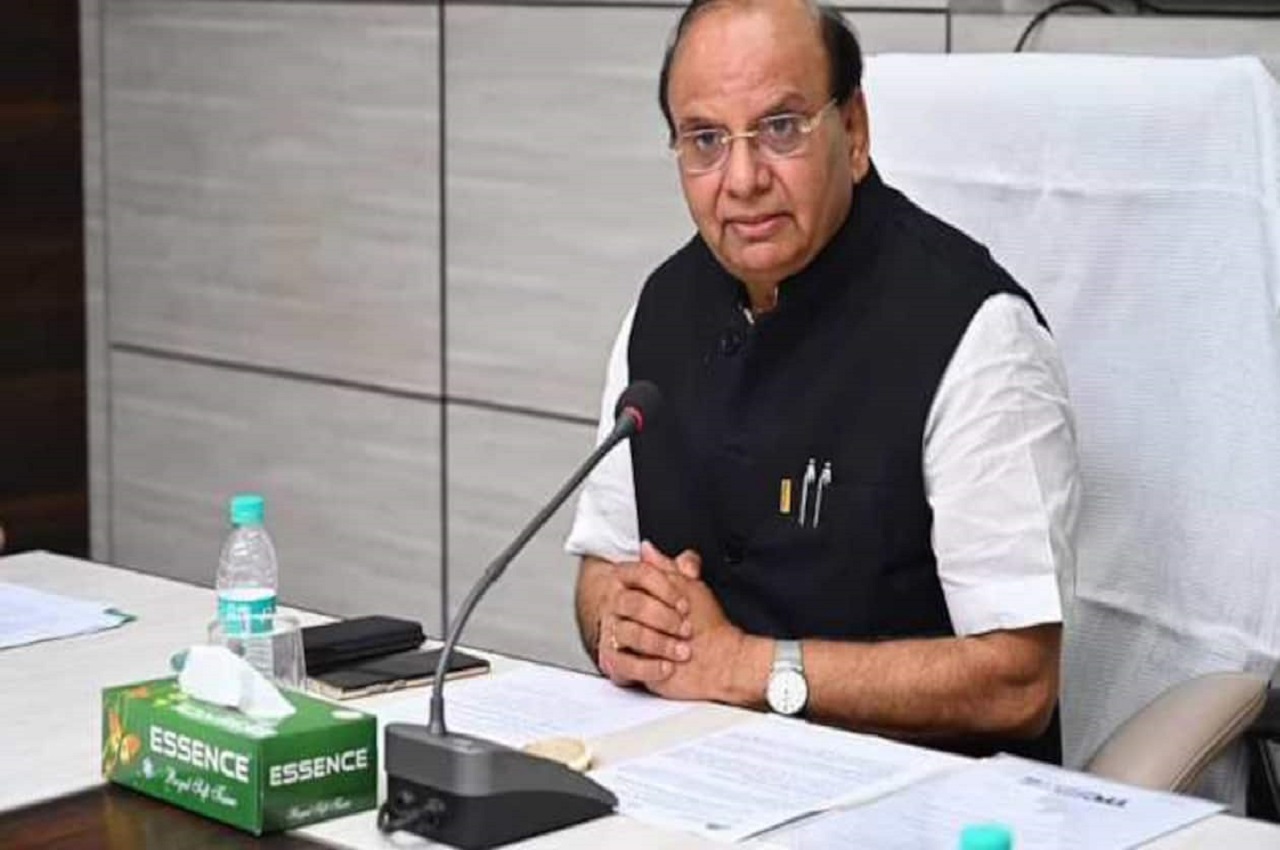 New Delhi: Delhi Lieutenant Governor VK Saxena on Sunday approved a proposal to send a complaint to the Central Bureau of Investigation (CBI) to probe alleged corruption in the purchase of 1,000 buses by the Delhi Transport Corporation (DTC).

The complaint was filed in June by Delhi Transport Corporation chief secretary Naresh Kumar. The complaint highlighted a pre-planned move in the appointment of the transport minister as the chairman of the committee for tendering and procurement of buses by the DTC.

As per reports, the complaint was forwarded to the Chief Secretary for seeking comments from the concerned departments of the Government of National Capital Territory of Delhi (GNCTD).

The report sent by the Chief Secretary to the Lt Governor in August showed flaws in the tender process.

“There is a gross violation of the guidelines of the Central Vigilance Commission and the General Financial Rules,” the report said.

It also said that DIMTS was deliberately made a consultant to support discrepancies in the tender process.

Based on this, the Chief Secretary recommended that the matter be referred to the CBI, which was approved by the LG.

In response to the CBI probe, the AAP government said: “LG is facing several serious allegations of corruption and such inquiries are done to divert attention.”

“After making frivolous complaints against three ministers (chief minister, deputy chief minister and health minister), they have now complained against the fourth minister. He should first answer the corruption charges against him.

Speaking about allegations of irregularities in the purchase of buses, AAP replied: “These buses were never bought, and tenders were cancelled. Delhi needs a more educated LG.

Share
Facebook
Twitter
WhatsApp
Linkedin
Email
Telegram
Previous articleWas India out of Asia Cup due to betting, Subramanian Swamy’s question full of ‘innocence’
Next articleAsia Cup Final: What did the Sri Lankan captain say before the title battle with Pakistan