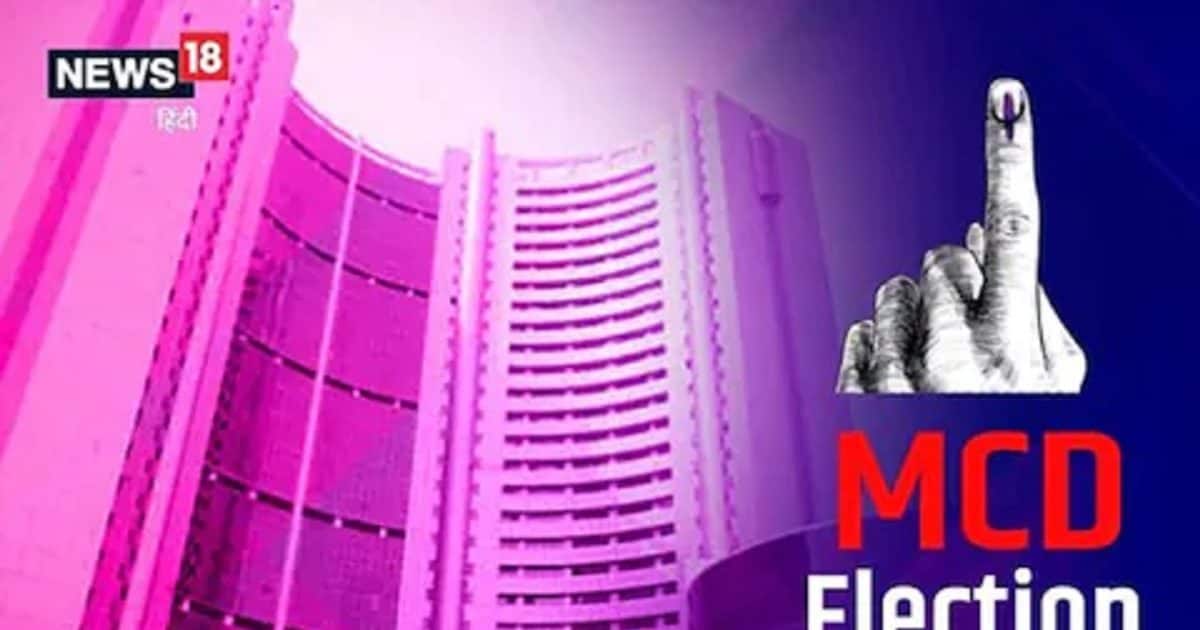 New Delhi: In the national capital, all 750 candidates of the three major parties, the Aam Aadmi Party (AAP), the Bharatiya Janata Party (BJP) and the Congress, on Monday filed nominations for the upcoming municipal elections. November 14 was the last date for filing nominations for the elections to 250 wards of the Municipal Corporation of Delhi (MCD).

An official source told ‘PTI-Bhasha’, “The nomination process for all the candidates who reached till 3 pm continued till late evening and the process of uploading nomination documents is going on.” Till 10 pm, 1,783 nominations of 1,387 candidates were uploaded and the work of uploading the rest of the documents will be completed soon.

He told that the process of filing nomination went smoothly and elaborate arrangements were made for it. Voting for the MCD elections will be held on December 4 and the counting of votes will take place on December 7. BJP’s Delhi unit said that all its 250 candidates have filed their nomination papers for the elections. The scrutiny of nomination papers will take place on November 16, while the last date for withdrawal of candidature is November 19.