Delhi-NCR’s air is bad, construction stopped, people are advised to work from home 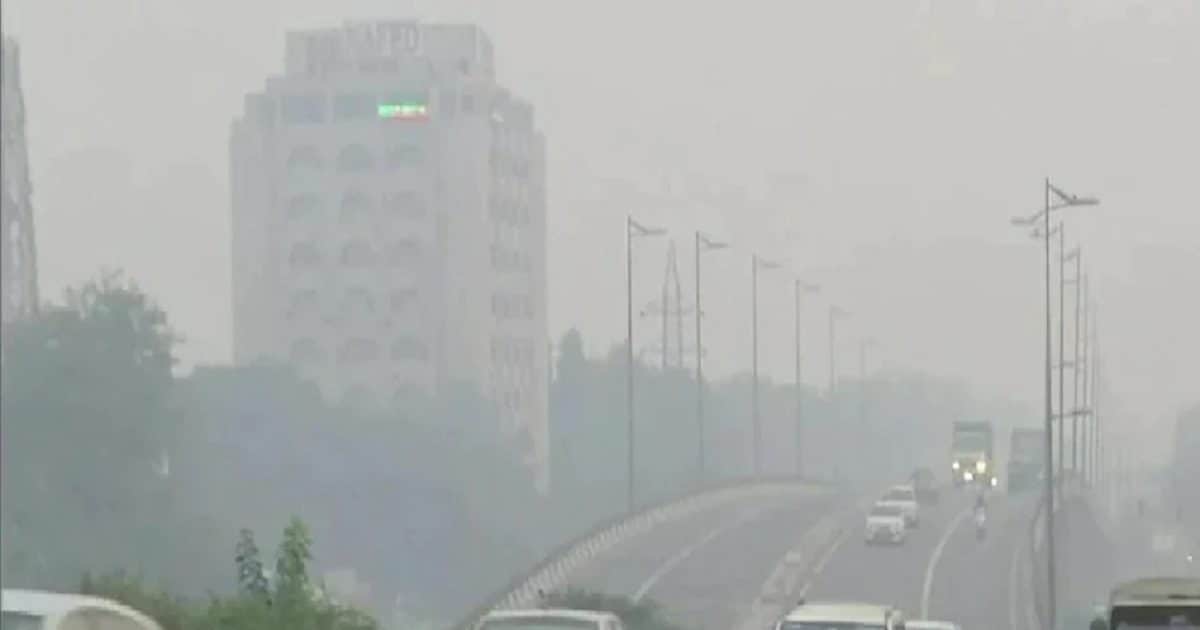 The air of New Delhi-NCR reached the severe category

Government said – there will be no construction

New Delhi. Activities related to construction work have been banned in Delhi-NCR. Here Stage-3 of the Graded Response Action Plan (GRAP) has been implemented. The air in the city has worsened continuously. The AQI of the air has reached the severe category. However, special projects like Central Vista are kept out of this restriction. According to the information, brick-kiln, hot mix plant, stone crusher site, mining work will be closed in NCR. People doing work from home have been advised to do the same work.

The government implemented the restrictions immediately
Significantly, amid rising pollution levels in Delhi, the Central Government’s Air Quality Committee on Saturday directed government officials of the National Capital Region (NCR) to immediately implement the restrictions under Phase III of the Graded Response Action Plan (GRAP). do it. In these restrictions, activities related to construction and demolition will be banned. But other essential projects including national security, defence, railways and metro will be exempted from this.

Vehicles may also be banned
The Air Quality Management Commission (CAQM) said that the authorities may ban four wheeler vehicles with BS-III petrol and BS-IV diesel in the NCR in view of the deteriorating air quality. The 24-hour average air quality index in Delhi stood at 397 at 4 pm, which is the worst level since January. Earlier, the Air Quality Index of Delhi was 312 on Monday, 302 on Tuesday, 271 on Wednesday and 354 on Thursday.