Delhi News: BJP-AAP workers clash in Ghazipur, sloganeering against each other; long jam 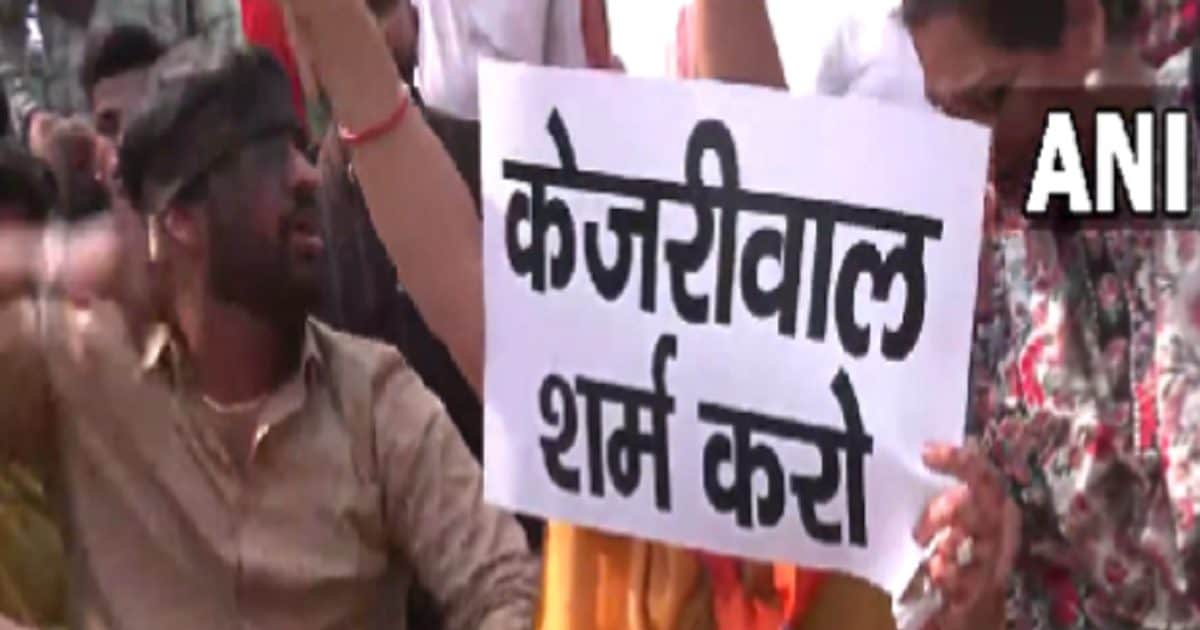 New Delhi. The political tussle between the BJP and the ruling Aam Aadmi Party in the country’s capital Delhi is not taking its name to end. On Thursday, BJP and AAP workers clashed in Ghazipur, located on the Delhi-Uttar Pradesh border. Both started shouting slogans against each other. Despite the presence of the police, the workers of both the parties came in front of each other. The Delhi-Meerut route was also disrupted due to the protest. Long queues of vehicles formed on both sides, causing inconvenience to the common people.

Bhaja workers were protesting against the Delhi government. As soon as the Aam Aadmi Party workers got information about this, they also reached the spot. In this way the workers of both the parties came face to face. There was a lot of sloganeering from both the sides. Poster-banners were also hoisted. The police personnel present on the spot were busy in convincing the agitated workers of both the parties, but the workers of both the parties kept on protesting. AAP leader Saurabh Bhardwaj said that BJP has blocked the Delhi-Meerut road. Thousands of people are suffering because of this. Saurabh Bhardwaj told that Chief Minister Arvind Kejriwal is coming to open the BJP pole on the mountain of garbage.

The BJP workers were protesting against the Delhi Govt; AAP workers reached there soon after and raised slogans against them.

On the other hand, Aam Aadmi Party’s municipal corporation in-charge Durgesh Pathak said that BJP does not want people to see the mountain of garbage. He told that preparations are being made to make 16 more such garbage mountains. Durgesh Pathak said that there should be politics in schools, hospitals and on the mountain of garbage. Tell what BJP has done in the last 15 years. The AAP leader said that an atmosphere has been created against the BJP. BJP is opposing the CM’s visit so that he is not exposed.