Delhi News: Order of Delhi High Court, to give electricity connection to Hindu migrants of Pakistan 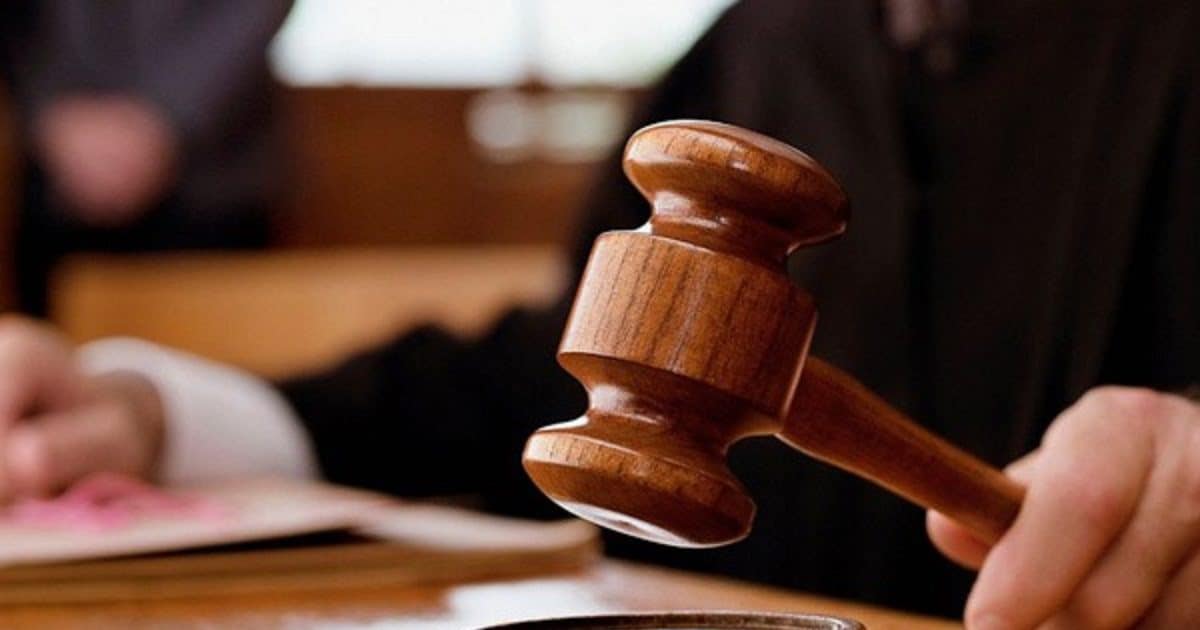 Pakistani Hindu families living without electricity for many days

Delhi High Court directs to give connection to Tata Power

New Delhi. The Delhi High Court has given relief to Hindu migrants from Pakistan who have been living in the city’s slums without electricity for the past few years. The court on Thursday ordered Tata Power Delhi Distribution Limited (DDL) to provide electricity connections to these migrants within 30 days. The court was informed that the Defense Ministry has given permission to provide electricity connections to the migrants living in Adarsh ​​Nagar area of ​​North Delhi. After this the court gave this order.

A bench of Chief Justice Satish Chandra Sharma and Justice Subramaniam Prasad said, “Tata Power is directed to provide electricity connection within 30 days to the people residing in the area who apply for it. With this, the existing PIL is disposed of.” Earlier, the court, while hearing a PIL related to supply of electricity to about 800 such migrants, had asked the Center that for distribution of electricity they should be given the last five- Why No Objection Certificate (NOC) has not been issued for six years.

The court had expressed this hope
Senior advocate Sanjay Poddar, representing the petitioners, and advocates Akash Bajpai and Samiksha Mittal, informed the court that all the beneficiaries of the colony are ready to install prepaid electricity meters so that the company does not suffer in case of default in payment of electricity dues. . The counsel assured the court that the migrants would not have any claim of ownership over the respective land. Earlier, the court had hoped that the central government would sympathetically consider the plight of poor Hindu migrants from Pakistan living without electricity in slums in the city.

The power company had asked for NOC
The bench had said that the land on which the jhuggi is situated belongs to the Government of India/Defence Department/DMRC (Delhi Metro Rail Corporation) and due to non-issuance of NOC by the agency owning the land, the power distribution company is not entitled to power. The connection is not in a position to provide. Tata Power Delhi Distribution Limited, which deals in power supply in the area, had told the court that to provide electricity, poles have to be installed on the ground, hence NOC is required.

it came to the fore
Petitioner Hariom claims that he is a social worker and works for the welfare of minorities who have come to India from Pakistan, Bangladesh and Afghanistan. He had moved the court last year and said that migrants from Pakistan, especially Sindh province, have been living without electricity in North Delhi’s Adarsh ​​Nagar area for the past several years. The court, in its order, said that the migrants who came to India on long-term visas are poor people who do not have any permanent shelter. The counsel for the petitioner had told the court that prepaid meters/electricity connections have been provided to other migrants from Pakistan who live in Majnu-ka-Tila.

Share
Facebook
Twitter
WhatsApp
Linkedin
Email
Telegram
Previous articleNew Television Guidelines: Which are those 8 issues of national interest? On which TV channels will have to show half an hour programs every day
Next articleIndia lost in the semi-finals, then the celebs encouraged, ‘The story is not over, we will become stronger’