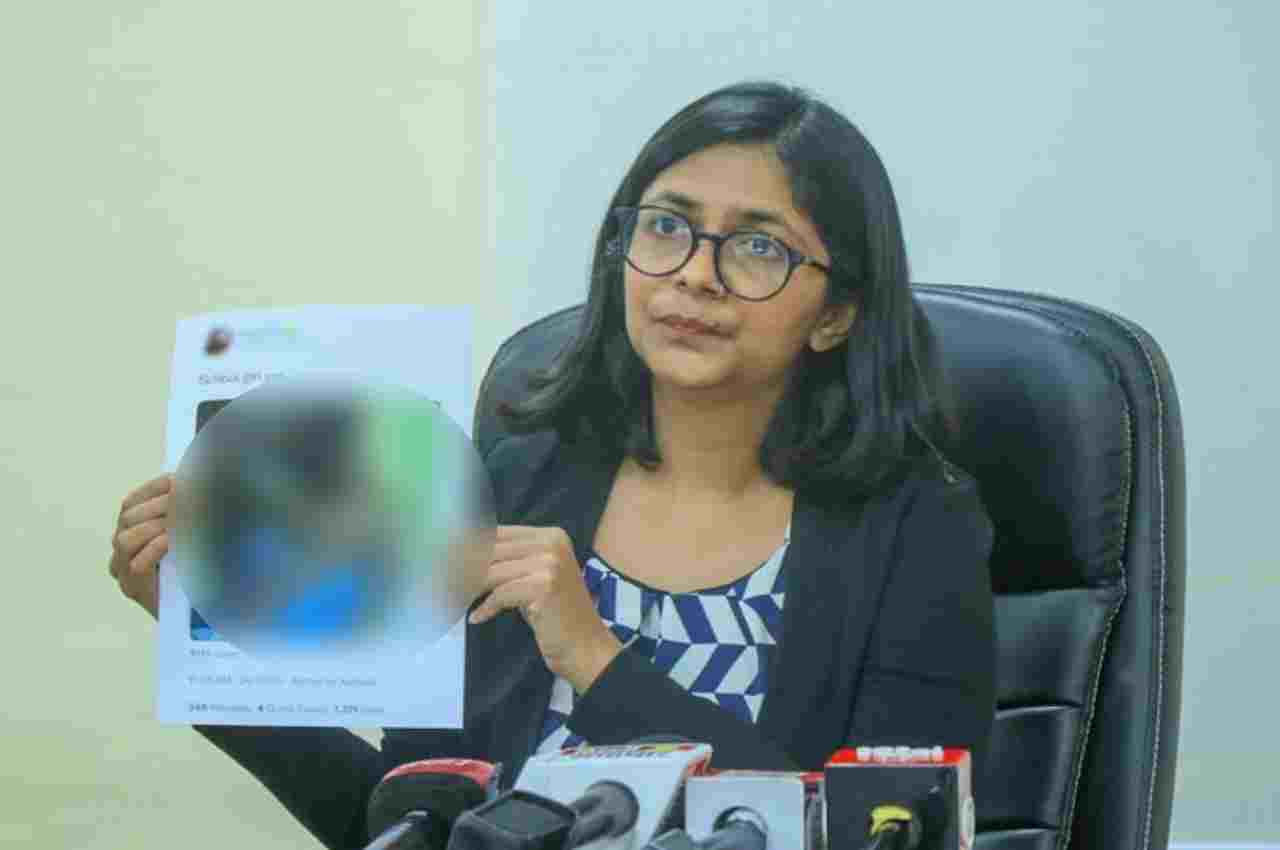 New Delhi: In a recent update in the Twitter child pornography case, Delhi Police has conducted several raids across the country and arrested 3 accused.

Delhi Police has constituted a team of 8 people to carry out the investigation. The Delhi Commission for Women (DCW) slammed the Delhi Police for not taking the matter seriously.

As reported earlier, the DCW had summoned the Delhi Police and Twitter India seeking their response on their action against those spreading videos of child abuse and assault on Twitter.

The commission claimed that it had come to know that videos of children indulging in pornography were being circulated on Twitter.

Meanwhile, Twitter has informed DCW that ‘everything is going well’. However, dissatisfied with its reply, DCW Chairperson Swati Maliwal has directed it to take appropriate action at the earliest.

Maliwal shared some photographs as evidence on Twitter and said that the matter would be taken to the Central Bureau of Investigation (CBI).

The post by which Delhi Police caught 3 accused in the Twitter child pornography case was first published on News24 English.