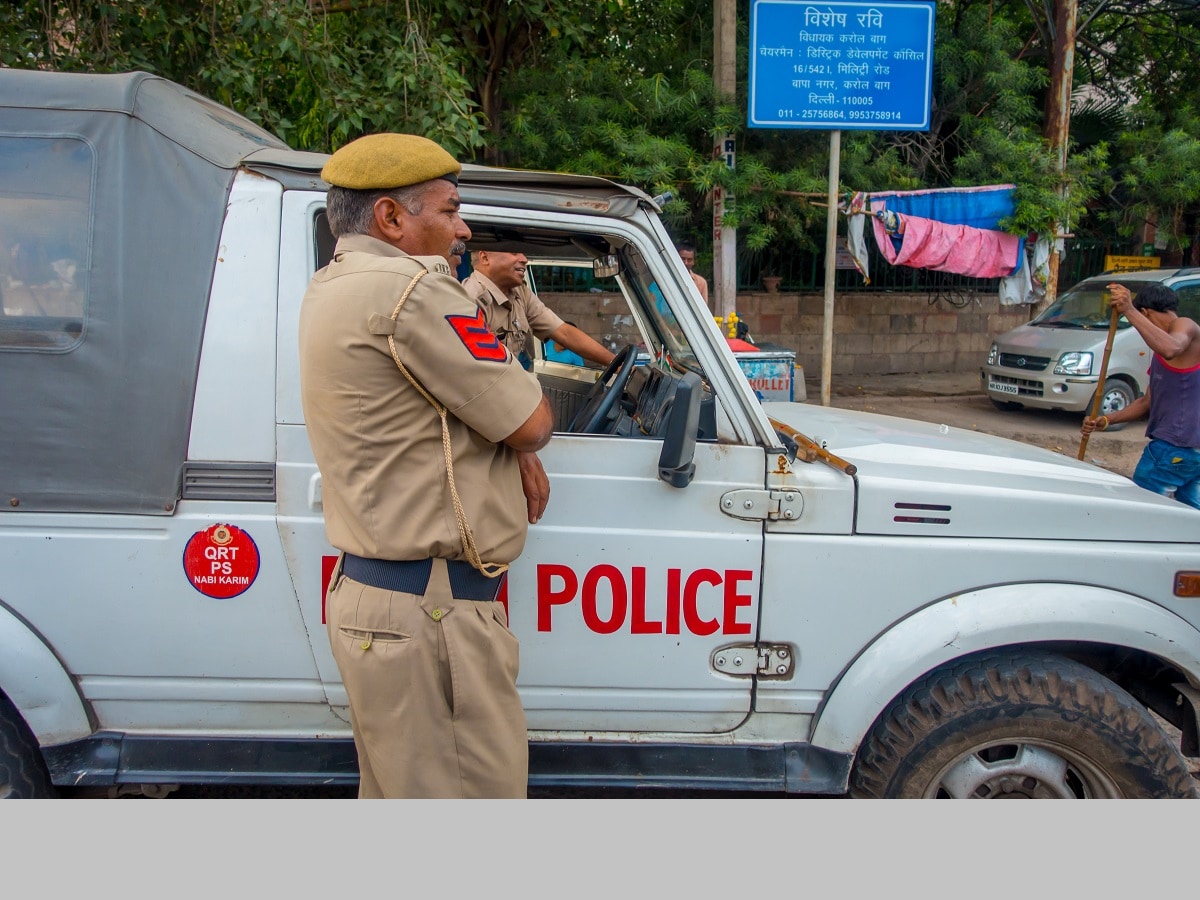 Delegates from 195 countries will be involved, PM Modi will inaugurate

Leave home only if necessary, use city bus or metro

New Delhi. Interpol’s 90th Annual General Meeting begins at Pragati Maidan on Tuesday. Due to this program, traffic in the national capital will be affected for four days. The Delhi Traffic Police has advised various organizations in Lutyens’ Delhi to allow their employees to work from home or change the working hours for four days in view of the event. Interpol meeting is being held in India after nearly 25 years. Earlier it was organized in 1997.

Leave home only if necessary, use city bus or metro
The traffic police, in its advisory, said that non-essential personnel can be asked to work from home. Employees may be advised to use public transport and work hours may be changed. People can cooperate by using buses and metro trains for essential travel by postponing avoidable travel and avoiding roads in the area concerned.