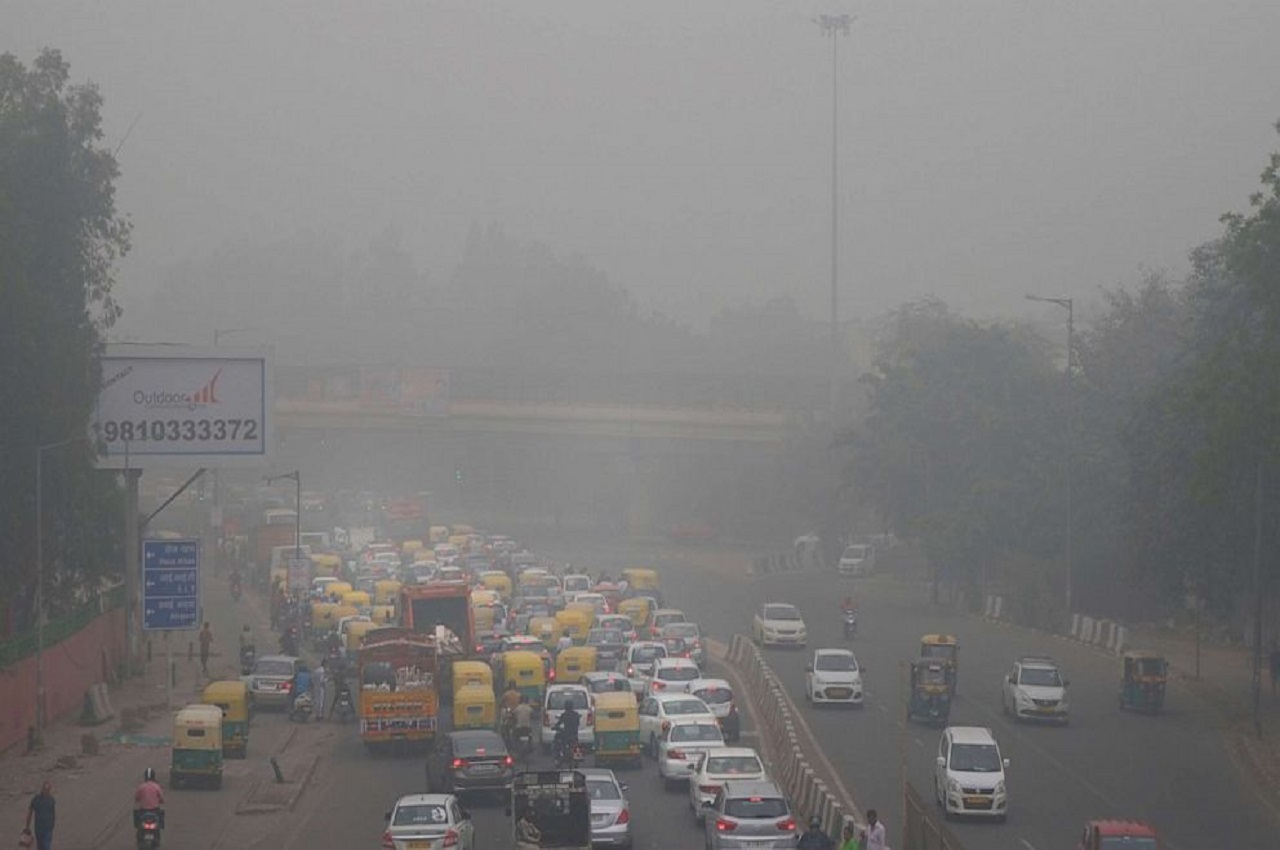 New Delhi: Residents of Delhi woke up to a heavy layer of haze on Thursday as the air quality in the national capital and adjoining areas once again dipped into the severe category.

At 8 am, the national capital’s Air Quality Index (AQI) was 364 (in the “very poor” category), and at 7 am, it was 408 (in the “severe” category). The decline in air quality is due to adverse weather conditions with a decrease in wind speed and a sharp increase in the incidence of farm fires. An AQI of 401 to 500 is considered critical.

Haze engulfs Delhi-NCR, worsening air quality has worsened the air quality in many parts of the national capital.

The Air Quality Index (AQI) in the national capital currently stands at 364 (in the ‘very poor’ category). pic.twitter.com/AtTyVfPtTI

According to data supplied by SAFAR (System of Air Quality and Weather Forecasting and Research) India, Gurugram’s AQI stood at 318 and remained in the “extremely poor category”, while the AQI of Noida, which is a part of the National Capital Region, stood at 318. Fell down. 393, also in the “very poor” category.

North Delhi had the worst air quality, with almost every station in the region recording an AQI of 400 or more.

Barring a handful, including Mandir Marg in Delhi’s downtown, most stations in the city have an AQI above 300.

SAFAR figures show that Dhirpur in Model Town fell to an AQI of 457, a level at which even healthy people can become ill.

With the national capital’s air quality deteriorating, Delhi authorities have put all development and demolition on hold till further orders.

The National Commission for Protection of Child Rights (NCPCR) has requested the Delhi government to close the schools till the air quality improves.