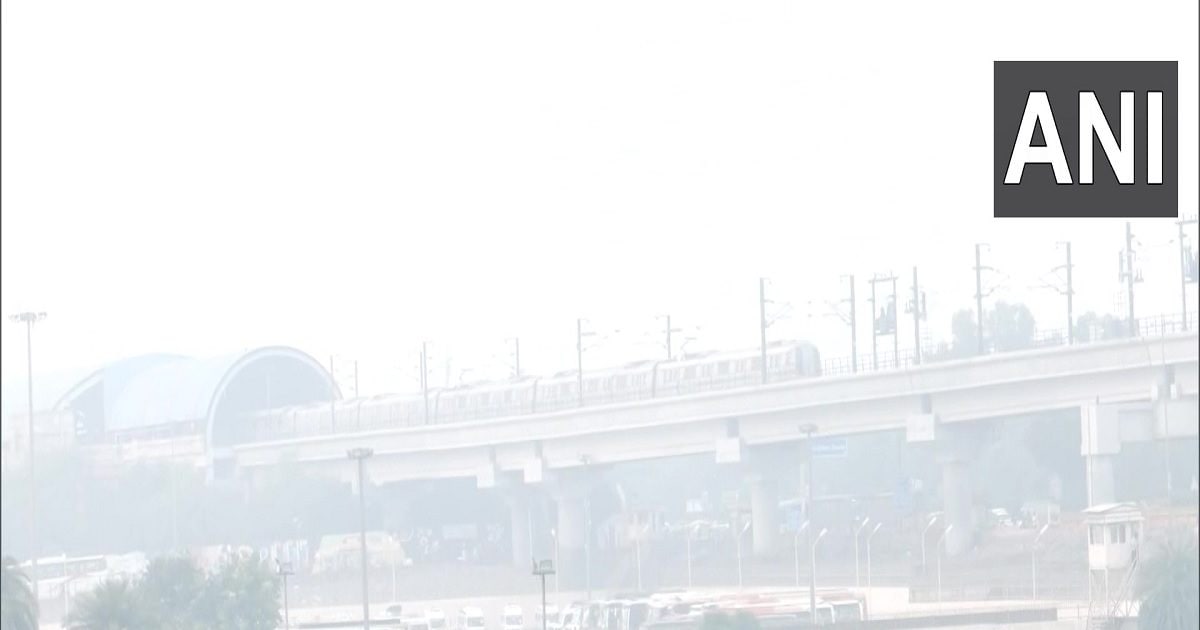 Ban on entry of trucks in the national capital, ban on diesel vehicles

Exemption for vehicles used in essential and emergency services

New Delhi. As Delhi’s Air Quality Index (AQI) is close to reaching the ‘very severe’ category, the Air Quality Management Commission (CQM) on Thursday approved four diesel-fired vehicles in Delhi and adjoining NCR districts. Directed to ban the plying of wheeled Light Motor Vehicles (LMVs) and entry of trucks in the national capital. This step has been taken as part of anti-pollution measures under the final phase of the Graded Response Action Plan (GRAP).

According to an order issued by CAQM, BS-6 standard vehicles and vehicles used in essential and emergency services have been exempted. The order said that the state government can take a decision on closure of educational institutions, non-emergency commercial activities and plying of vehicles on the basis of ‘odd’. Central and state governments can take a decision on the permission to work from home. “Restriction on plying of four wheeled diesel LMVs in the districts of NCR bordering the National Capital Territory of Delhi and Delhi, except those used for essential/emergency services and BS-VI vehicles,” the order said.

The CAQM also ordered a ban on diesel-run medium and heavy goods vehicles registered in Delhi in the capital. However, vehicles carrying essential commodities and providing essential services have been exempted. There will also be a ban on the entry of trucks other than electric and CNG-run trucks in Delhi. However, vehicles carrying essential commodities will be exempted. The CAQM also directed the closure of all industries running on non-clean fuel in the region, ‘even in areas that do not have PNG infrastructure and supplies.’ The 24-hour Air Quality Index (AQI) was recorded at 450 in Delhi on Wednesday. An AQI above 400 is considered ‘severe’ and can affect healthy people and severely affect people with existing diseases.