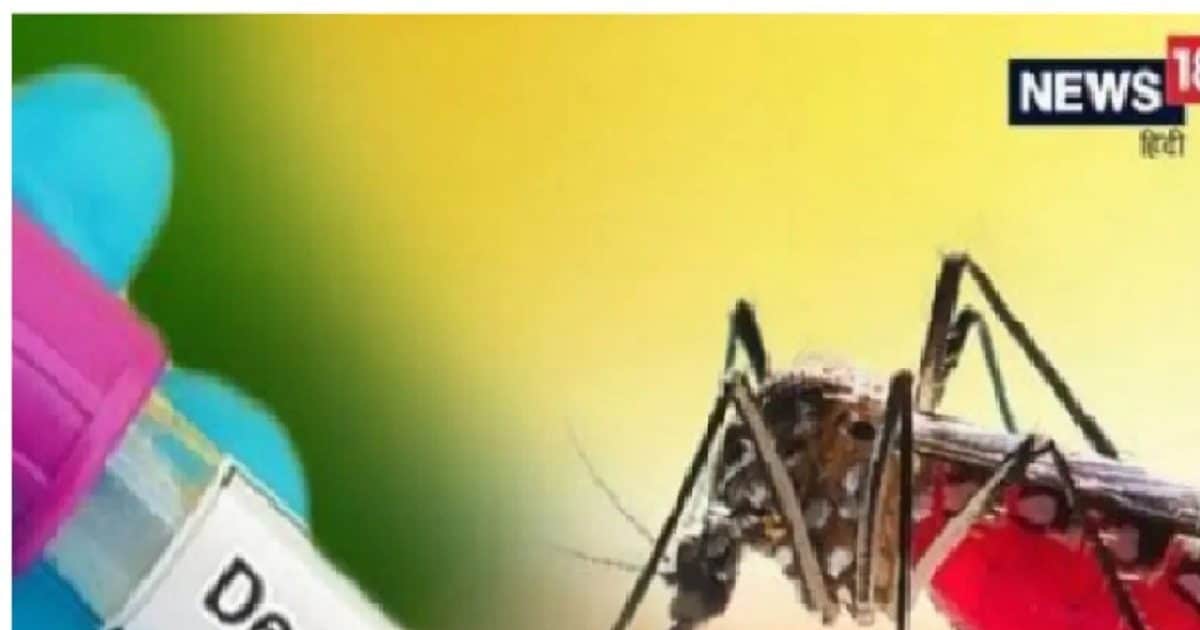 This information has been received by quoting highly placed sources of the Ministry of Health. According to sources, about 25% of the total cases have been reported from January to June in different states. Cases have increased rapidly in the last two and a half months.

Telangana: More than 10 thousand cases
Karnataka: Around 6500 cases
Rajasthan: About 6 thousand cases
Odisha and Maharashtra: Around 5000 cases
Tamil Nadu: Around 4500 cases
Bihar, Andhra Pradesh and Gujarat: Around 4000 cases
Delhi: Around 3500 cases
Kerala: Around 3200 cases
Haryana: Around 2500 cases
Jammu and Kashmir and Himachal Pradesh: About 2 thousand cases
Uttarakhand: Around 1500 cases
Andaman and Nicobar: Around 1000 cases
Dadra Nagarhaveli: Around 400 cases
Chandigarh: Around 300 cases

Share
Facebook
Twitter
WhatsApp
Linkedin
Email
Telegram
Previous articleHave to go home on Diwali, not getting train tickets, these are options, aren’t they
Next article‘No one to take Corona’s booster dose’, Adar Poonawalla said – had to throw 100 million doses