Dera Premi Massacre: Killers will not be spared on the basis of religion or caste, CM Mann ordered investigation 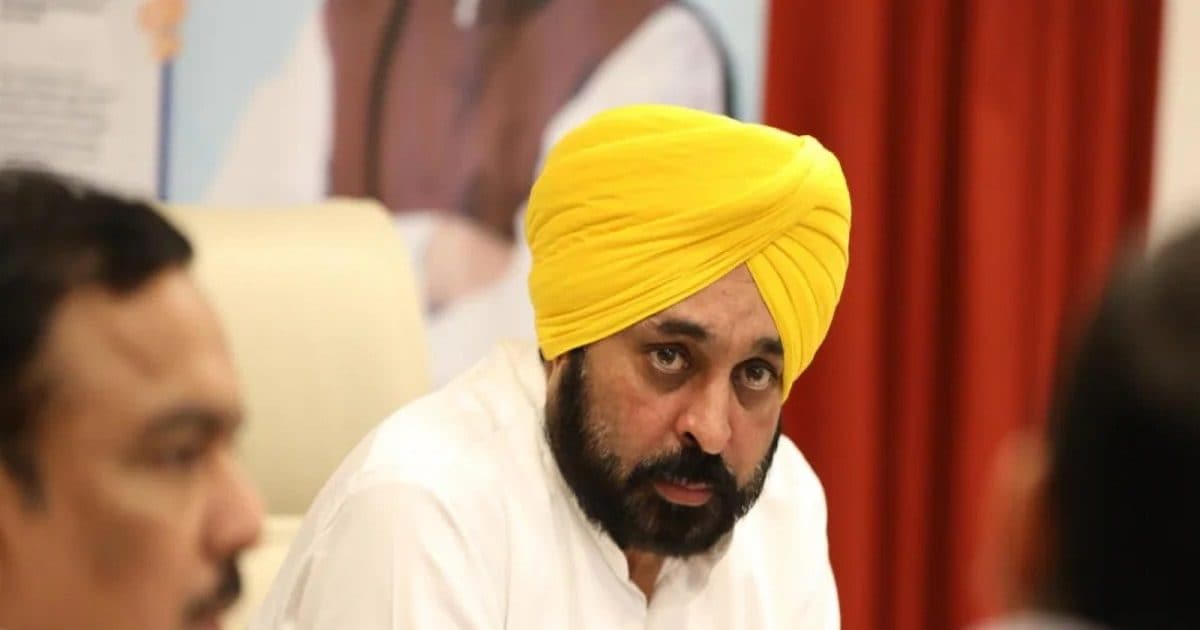 Chandigarh. After the murder of Dera lover in Kotkapura, CM Bhagwant Mann has given instructions to deal strictly with the criminals in a meeting of top police officers. He said that criminals irrespective of religion or caste will not be spared. The CM has also ordered the police to maintain peace and brotherhood in the state. He has asked to expedite the investigation of the case and to hand over its full report to him.

In the meeting, the police officers have given complete information about the murder of Dera follower accused in the case of sacrilege in Kotkapura. After which CM Mann said that Punjab is a peace loving state, where mutual brotherhood among the people is very strong. No one will be allowed to disturb the peace of Punjab. He has directed the officials to trace the murder accused at the earliest. CM Mann’s meeting with top officials will be held again next week.

On the other hand, former Punjab minister and BJP leader Prof. Laxmikant Chawla said that Punjab Chief Minister Bhagwant Mann is busy with other states for the assembly elections, while the peace and tranquility of Punjab is in grave danger. Condemning the murder of the accused in the sacrilege case, Prof Chawla said that the Chief Minister is repeatedly making statements that no one will be allowed to disturb the peace of Punjab, but mere rhetoric does not establish peace. He said that bullets are being fired every day in Punjab and the killers are roaming freely and firing bullets. Due to this the law and order situation in Punjab is deteriorating. Leader Sunil Jakhar, who left Congress and joined BJP, has also expressed concern over the deteriorating legal system in the state. He said that after the killing of Sidhu Musewala, the criminals are no longer afraid of anyone in the state.

Share
Facebook
Twitter
WhatsApp
Linkedin
Email
Telegram
Previous articlePF Withdrawal: You can withdraw PF money sitting at home, understand the online process
Next article4800 feet long tunnel found in excavation under the temple, the tomb of the queen can be found