Despite the ban on firecrackers, drone sighting, deployment of fire engines in crowded areas 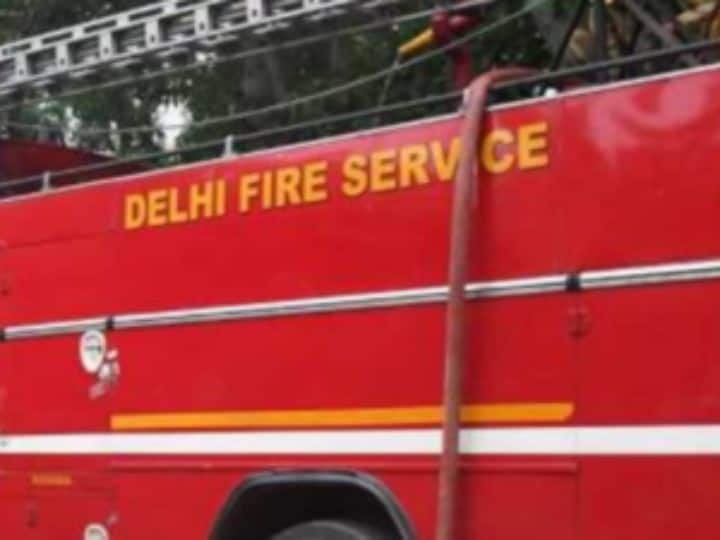 Delhi Fire Service On Diwali: In view of the ever-increasing pollution in Delhi, there is a complete ban on firecrackers. In such a situation, it is the responsibility of Delhi Fire Service to keep a close watch on the people of the capital. Any kind of incident can be dealt with. This is the reason that despite the ban on firecrackers, fire engines have been deployed at various places. Not only this, people are also being monitored by drones. The fire station and staff will be ready to deal with any incident of fire.

Let us tell you that the Delhi Fire Department has taken several precautionary steps to deal with fire incidents on Diwali at the earliest. Officials said that fire tenders have been deployed at 22 places in the capital and as a precaution, they will be deployed from 5 pm to midnight on Diwali.

Deployment will be done at these 22 places

Drones will be closely monitored

Director of Delhi Fire Service Atul Garg said that the department has made all arrangements to deal with the fire incidents. With the help of drones, people will be monitored, so that even high buildings can be monitored. Hopefully there will not be more incidents as firecrackers have been banned. At the same time, fire tenders were deployed near the congested areas.

Besides water tenders, the fire brigade will deploy motorcycles equipped with fire fighting equipment at five other narrow and congested places. These five places include Ambedkar Nagar, Chandni Chowk, Sabzi Mandi Ghanta Ghar, Paharganj Sheela Cinema and Gandhi Nagar. Fire officials said that despite the ban on firecrackers last year too, the department had received more than 152 fire-related calls, which was 25 percent less than in 2020 and the lowest in 15 years.

Today, Diwali is celebrated across the country, the festival of lights is being celebrated with gaiety, PM-President wishes