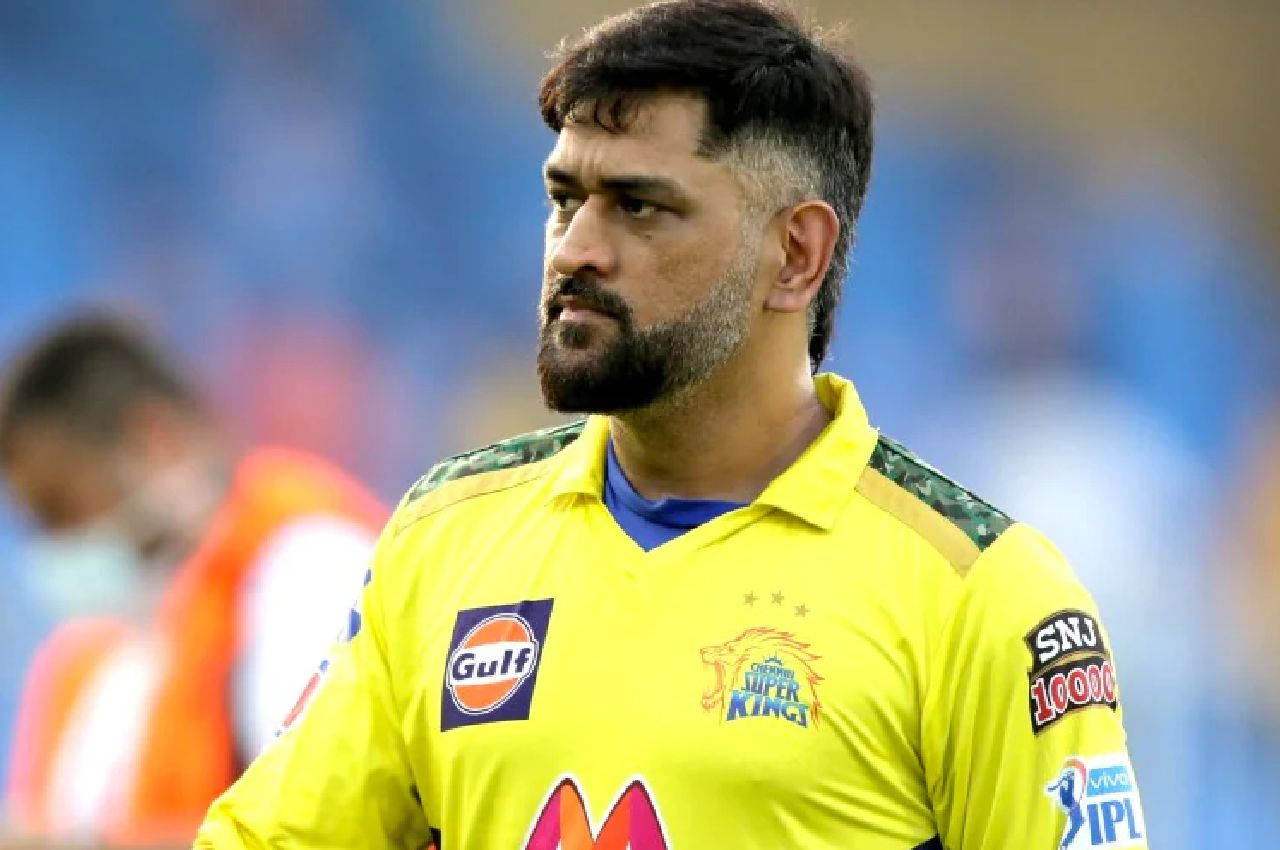 The former cricketer also sought a compensation of Rs 100 crore from the official for leveling match-fixing allegations against him. The matter was listed on Friday, however, it could not be heard and is likely to be heard on Tuesday.

Kumar had investigated the 2013 IPL spot-fixing and betting cases. The court had restrained Sampath Kumar from making any remarks against MS Dhoni in 2014.
However, the officer had reportedly filed an affidavit before the top court containing “derogatory” remarks against the judiciary and the Madras High Court.

‘The statements are reprehensible’

Dhoni said in his affidavit that he had filed a defamation suit against Kumar in 2014.
“The statements of the third respondent are reprehensible and capable of shaking the faith of the common man in the justice system,” the plea said, adding that it is an “act of criminal contempt”.

“I submit that the statements made by the respondent/third respondent in his additional written statement undermine the authority of the Court and also have the effect of interfering and obstructing the administration of justice,” the petition said.

The plea further said that Kumar had accused the top court of focusing its attention on the “rule of law” and adjourned the statement in a sealed cover for reasons. Kumar had claimed that Dhoni had filed the case in the Madras High Court with “sole care” to “lock down” the IPS officer.

Dhoni issued a procedure against Kumar as per law and demanded action against him.