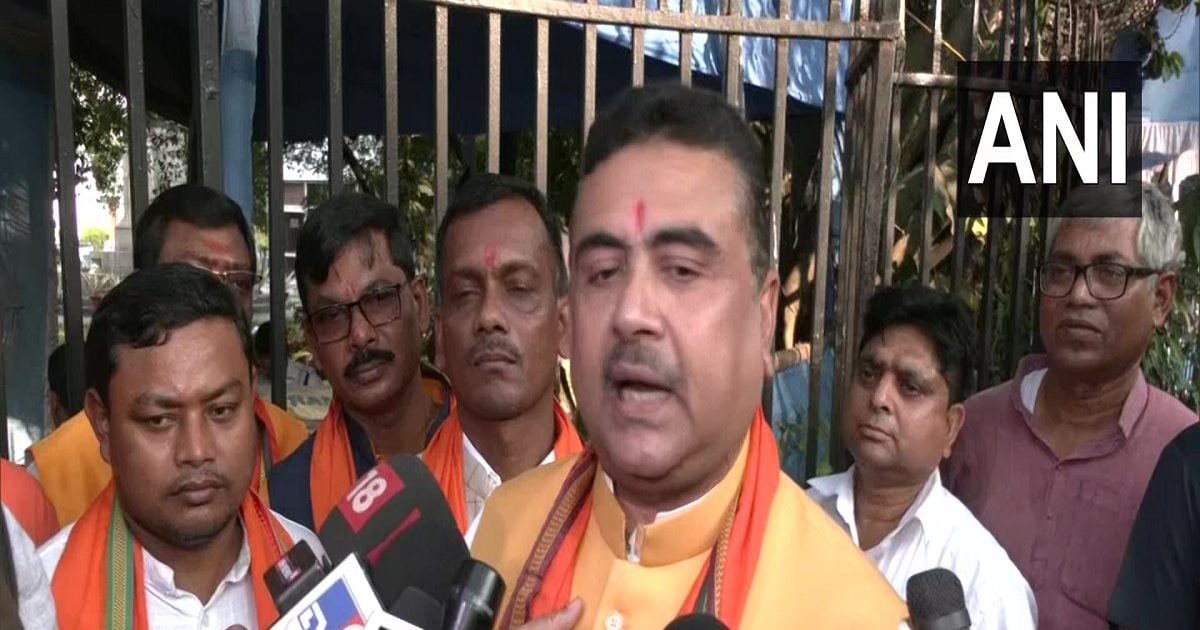 Kolkata. A surprising political incident took place in the West Bengal Legislative Assembly on Friday in which Chief Minister Mamata Banerjee discussed tea with Leader of the Opposition Shubhendu Adhikari. The invitation was given by Mamta Banerjee herself. BJP leader Shubhendu Adhikari had taken MLAs Agnimitra Paul and Manoj Tigga with him. He went to the CM’s room in the Vidhansabha and described it as a courtesy call. Shubhendu Adhikari, an old aide of Mamata Banerjee, joined the BJP ahead of the 2021 elections.

Then Shubhendu had said that the system of the government was not right, in such a situation there was bound to be an uproar. He did not participate in this program. After discussion with Shubhendu Adhikari, Chief Minister Mamta Banerjee said that she had given the invitation for discussion on tea. It was a courtesy call, in which I asked him to participate in various government programs. Here, Shubhendu Adhikari alleged that he is not invited to government programs.

Share
Facebook
Twitter
WhatsApp
Linkedin
Email
Telegram
Previous articleWill be able to travel sleeping in Vande Bharat Express, there will be berths, know when will it come on the track?
Next articleGet the important work done soon, banks will remain closed for 13 days in December, see list