Double murder in UP’s Banda: A man who was creating a ruckus after drinking alcohol, fried two people, 2 injured 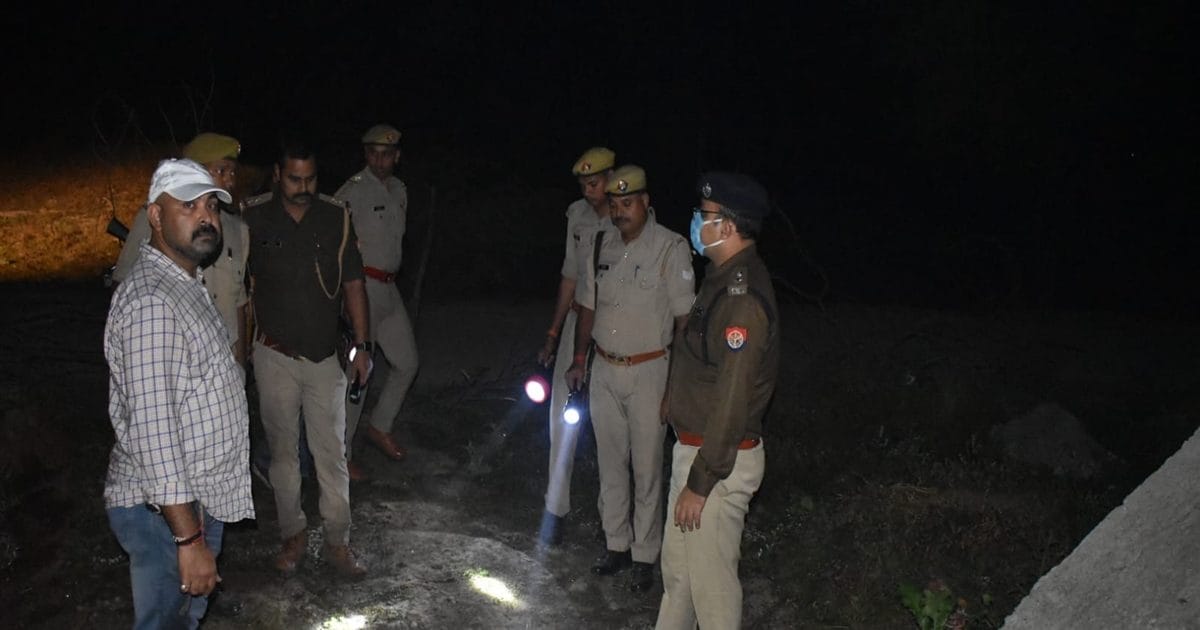 To tie. Sensation spread in the area due to double murder in Banda, Uttar Pradesh. Dabang shot 2 people and put them to death. 2 others have also been injured in the incident. After this, there was a stir among all the people in the area. After the information, the police reached the spot, took the bodies of both the dead and sent them for post-mortem and the police has gathered in the investigation of the whole matter.

According to the information, the case is of Berao of Baberu police station area of ​​Banda district, where two people have been shot by the Dabangs of the village over a land dispute. Dabang has also injured 2 people who came to save them by firing with a licensed gun. After this both the injured were taken to Banda District Hospital. There has been a stir in the area after the murder. All the people are in a can. After the information, the police reached the spot and started investigating the whole matter. The police have taken the dead body of the deceased and sent it for post-mortem. This incident has happened due to land dispute.

Giving information about the whole matter, SP Banda Abhinandan has said that after the incident, the bodies of 2 dead have been taken in possession and sent for post-mortem. 2 people are injured, they are being treated at Banda District Hospital. The main accused in the incident has been arrested. A total of two people have been arrested. who were involved in the incident. The search is on for other people.