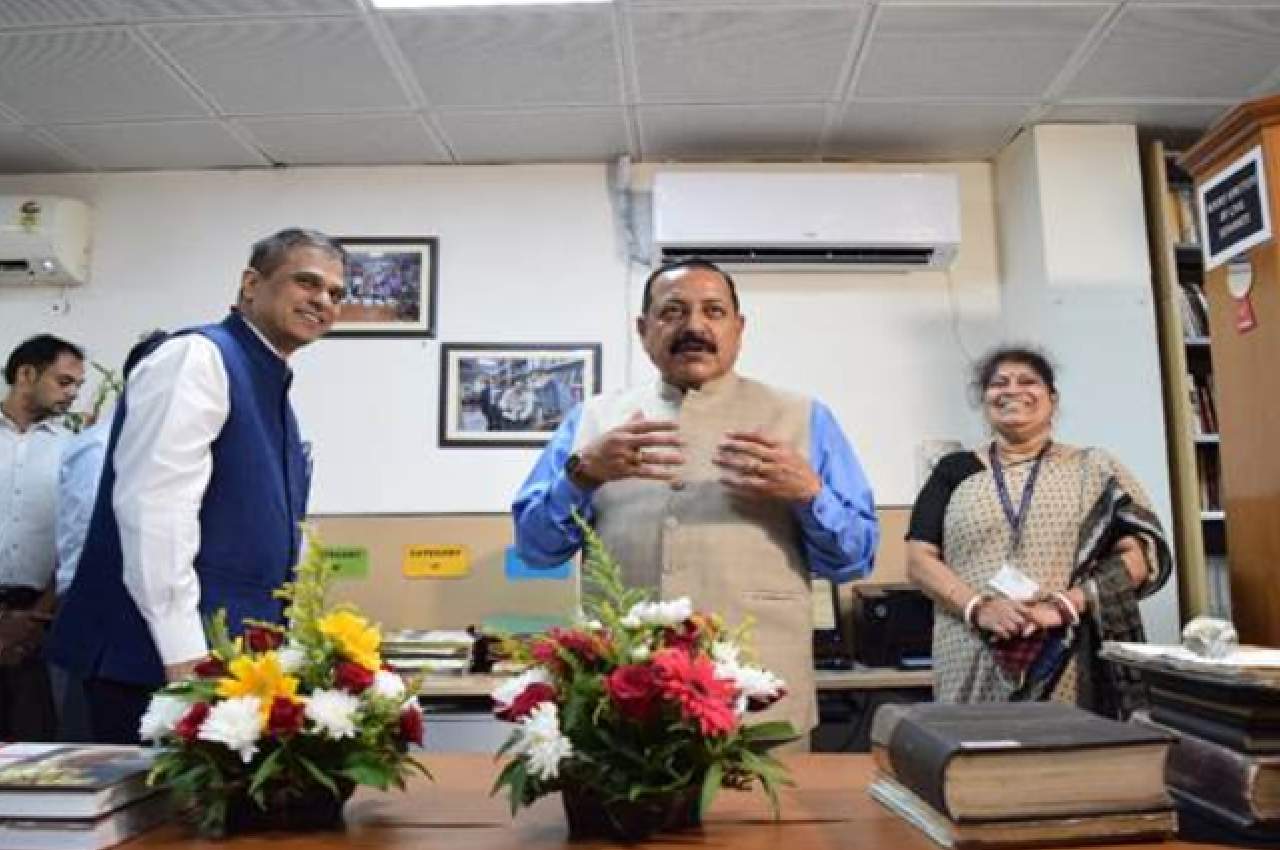 New Delhi: The Union Minister of State for Personnel, Public Grievances and Pensions, Dr. Jitendra Singh reviewed the progress of Week 2 of Special Drive 2.0 being implemented in all government offices of India and said that significant progress has been made in the period 2-16 October. 2022.

Enthusiasm is seen to institutionalize cleanliness

Dr. Jitendra Singh said that there is tremendous enthusiasm among the Ministries/Departments to institutionalize cleanliness and reduce pendency. He urged the officials to take inspiration from the words of the Hon’ble Prime Minister in his tweet that “Such efforts are not only innovative and laudable but most importantly remind us of our basic civic duty of keeping our surroundings and public places clean. brings.”

Two weeks have passed since the implementation of Special Drive 2.0, being run from October 2-31. Over the period October 2-16, 2022, Special Drive 2.0 has been implemented in remote external offices, foreign missions and posts, attached and subordinate offices and citizen centric sanitation initiatives.

In writing of Dr. Jitendra Singh, Minister of State for Health, DARPG Draft Special Campaign 2.0 of the Swachhta Mission. Dr Jit in the atmosphere. pic.twitter.com/DPWhj9PnAZ

Special Drive 2.0, in its 2 weeks, was holistic in size and scale, which saw widespread participation from thousands of officials and citizens, who created a movement for cleanliness in government offices. Cabinet Ministers, Ministers of State and Secretaries to the Government of India participated in the Special Drive 2.0 providing leadership and guidance in implementation.

The progress of Special Drive 2.0 is monitored on a daily basis on a dedicated portal www.pgportal.gov.in/scdpm22. Nodal officers have been appointed in all Ministries/Departments who oversee the work done by the field offices. The Special Operations 2.0 is reviewed on a weekly basis by the Secretaries to the Government of India. The progress of Special Drive 2.0 has been widely reported in social media by Ministries/Departments with over 1100 social media tweets. 255 tweets were issued from the DARPG Twitter handle and 200 infographics.

Best results from these departments

One of the best practices to emerge in week two of Special Operations 2.0.

Campaign will end on 31st October

Dr. Jitendra Singh called upon all the officers and institutions to work tirelessly to fulfill the stated objective of the Government to institutionalize cleanliness and reduce pendency in the remaining period of Special Drive 2.0. Special Campaign 2.0 will culminate on National Unity Day on October 31, 2022.