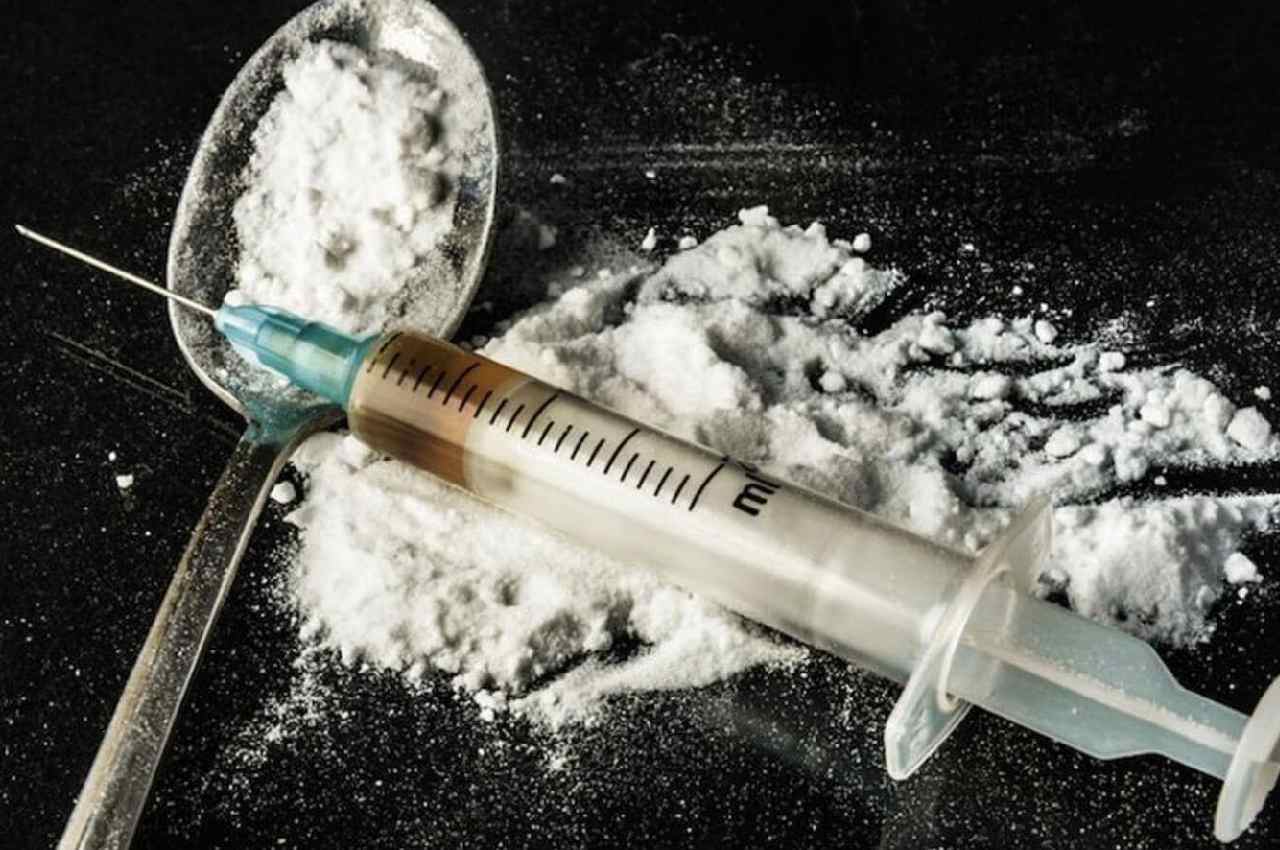 New Delhi: Directorate of Revenue Intelligence (DRI) in association with ATS, Gujarat detected 72 hidden packets of powder weighing 39.5 kg in a container from Dubai, suspected to be narcotic.

Operation ‘Gear Box’ was launched acting on intelligence developed jointly by DRI and ATS Gujarat. A container was checked by DRI at Kolkata Port, West Bengal in the presence of officials of ATS, Gujarat.

Heavy melting scrap was declared in the said container weighing 9,300 kg from Jebel Ali, Dubai. Bill of entry was not filed for this container and material metal scraps and machine parts like gear box were found.

During the detailed investigation, i.e. destroying the gear box and other metal scrap, 72 packets of powder totaling 39.5 kg in the bag, which is suspected to be narcotic, have been recovered so far. Upon testing by field test kits, the drug confirmed the presence of heroin. Further detailed examination is being continued.

The drug syndicate appears to have used this unique method of hiding heroin. The gears from the old and used gearbox were removed after opening and the plastic packet containing the narcotic material was placed in the cavity created and the gearbox was refitted to avoid detection.

These packets were shipped with metal scraps hidden inside other metal scraps so that it would not go unnoticed by the authorities. Proceedings of investigation and seizure by DRI under the provisions of NDPS Act, 1985 are in progress.

It is to highlight that the drug syndicate is using novel modus operandi every now and then. In a case detected earlier in which 75 kg of heroin was recovered, it was found that the thread weighing 395 kg was soaked in a solution containing the narcotic drug – heroin, which was then dried, made into bales and bags Packed in, so as to avoid detection.

Further detailed investigation is on in the present case.

The girl was last seen with the young man on the bike, 14 days later the dead body recovered