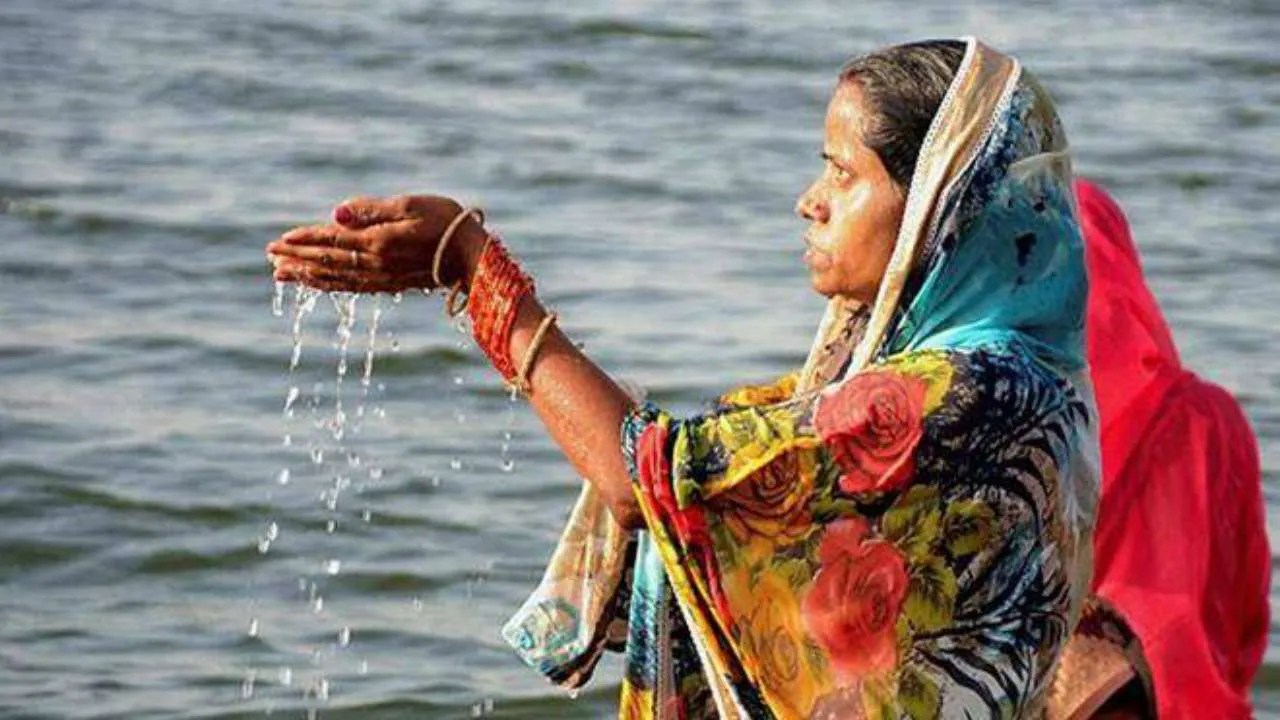 New Delhi: As announced by Delhi LG Vijay Kumar Saxena on Friday, the national capital’s Chhath Puja will be a dry day this year. Chhath Puja will be held on 30th October. The LG issued the decision in his capacity as “Government” in accordance with Section 2 (35) of the Delhi Excise Act, 2009.

This comes after calls from political parties, especially leaders of the BJP in Delhi and the Delhi chapter of the Congress, to declare Chhath Puja a dry day and a public holiday for the LG.

The Delhi Congress has requested that Chhath Puja be declared a public holiday and a dry day, arguing that the event was already recognized as a public holiday, while party leader late Sheila Dikshit called for the Delhi served as the Chief Minister of

Delhi BJP leader Adesh Gupta, in a letter to Chief Minister Arvind Kejriwal, has requested to declare Chhath Puja as a dry day.

They claim that by doing this the sanctity of Delhi and the festival will be maintained. Delhi Revenue Minister Kailash Gehlot reached Hathi Ghat on the banks of Yamuna near ITO on Friday to take stock of the preparations for Chhath Puja.