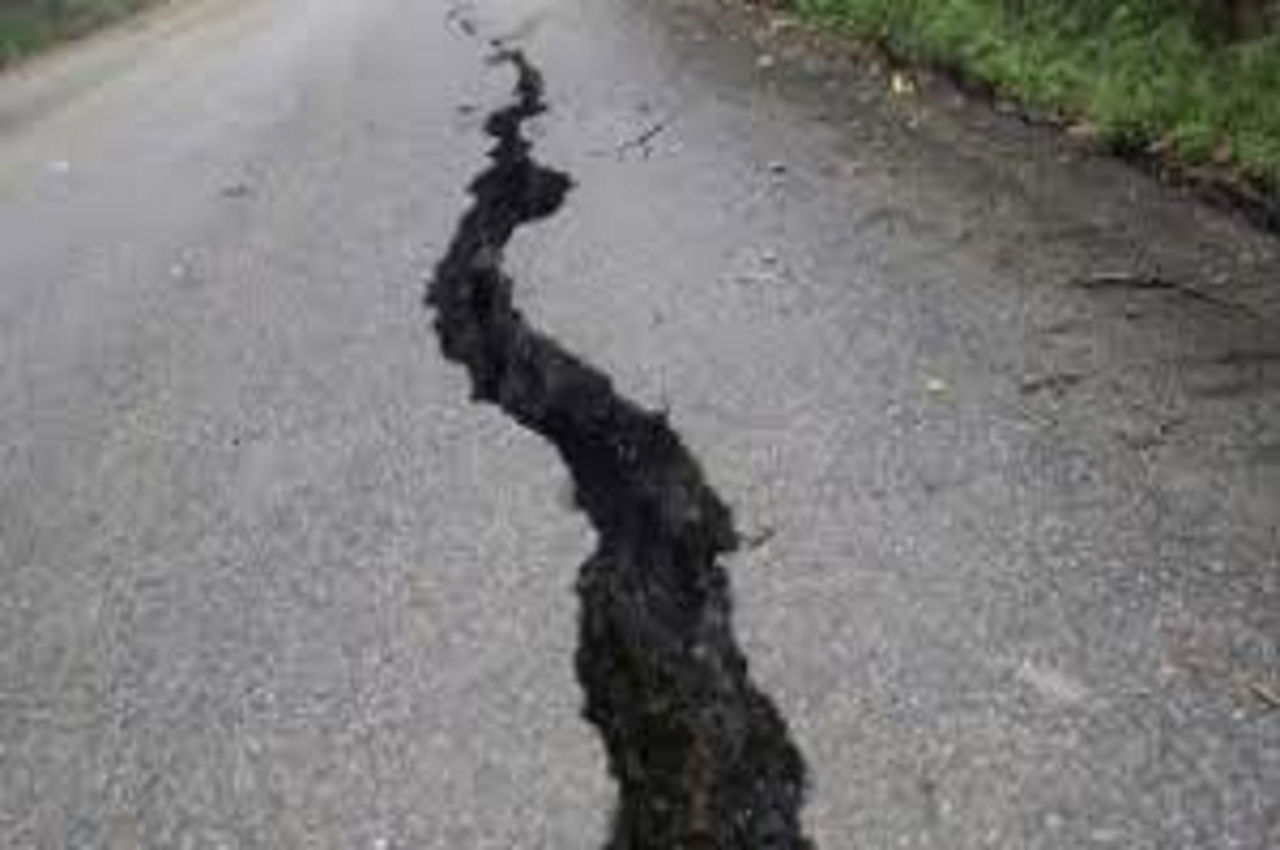 New Delhi: Strong tremors were felt in Delhi and adjoining cities around 2 pm on Tuesday after a 6.3 magnitude earthquake hit Nepal, forcing many people to come out of their homes in the middle of the night.

The severe tremors lasted for about 10 seconds and were reported as far away as Noida and Gurugram.

According to the National Center for Seismology, the earthquake was about 10 kilometers deep.

This is the second earthquake in Nepal in less than five hours. The most recent earthquake, with a magnitude of 4.9, was recorded in Nepal at 8:52 pm on Wednesday. The tremors felt in Delhi were so strong that many people rushed out to safety.

The earthquake in Delhi-NCR was so strong that many people came out of their homes.

Some people were in the office when they felt the strong tremors of the earthquake. He immediately vacated the building after realizing the earthquake.

Noida, UP | I was in the office when my seat started shaking. An earthquake alarm sounded in the office after which we vacated the premises. We went back after about 10 minutes: Suraj Tiwari, an employee in a Noida firm pic.twitter.com/tRirnsbMSq

Share
Facebook
Twitter
WhatsApp
Linkedin
Email
Telegram
Previous articleAttention Somewhere you have not even installed these 4 mobile apps in your phone, in this way you are licking
Next articleNEET PG Counseling 2022: You will be able to register for the mop-up round of NEET PG only till 11 am tomorrow, see the method here