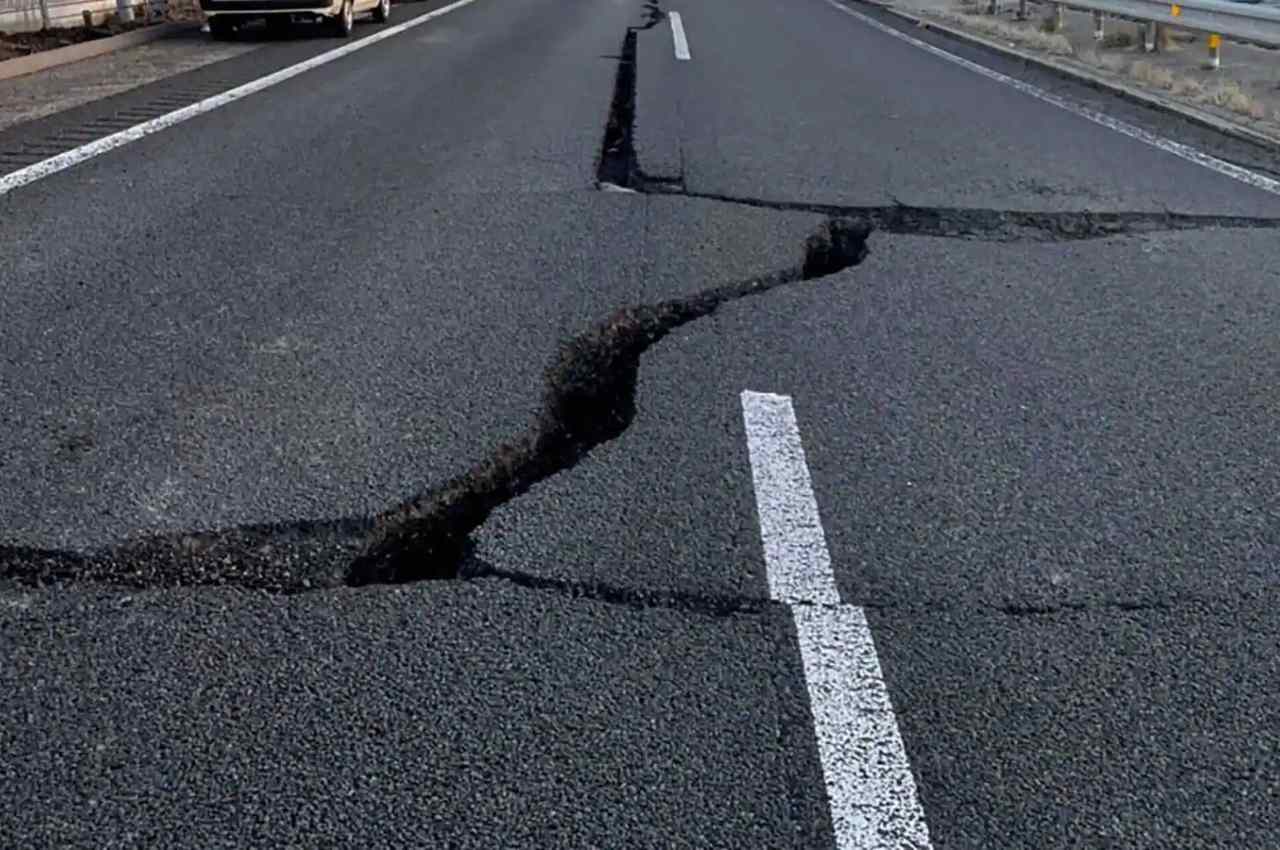 Katra/Kolhapur: On the intervening night of Thursday and Friday, a severe earthquake rocked the entire area from Kolhapur in Maharashtra to Katra in Jammu and Kashmir. Earthquake tremors have been felt in both the places. Earthquake tremors were also felt in Afghanistan.

However, the tremors of the earthquake were of very low scale everywhere, due to which no loss of life or property has been reported.

The intensity of Katra was recorded at 3.4 on the Richter scale.

Earlier on the intervening night of Wednesday and Thursday, an earthquake of magnitude 3.4 on the Richter scale struck Kolhapur in Maharashtra. The earthquake occurred at 12:04 pm on Thursday. The depth of the earthquake was 5 km below the ground.

According to the National Center for Seismology, a 4.3-magnitude earthquake struck Kabul, Afghanistan, on Thursday. The earthquake occurred at around 2.55 am, with its epicenter at a depth of 80 km from Kabul. Mild tremors were felt in some provinces, although no casualties have been reported so far.

Share
Facebook
Twitter
WhatsApp
Linkedin
Email
Telegram
Previous articleKitchen Hacks: If there is a problem in peeling garlic, then these 5 tips will be very useful
Next articleThe contestant could not answer the simple question related to Rawal, stuck on 40 thousand rupees only