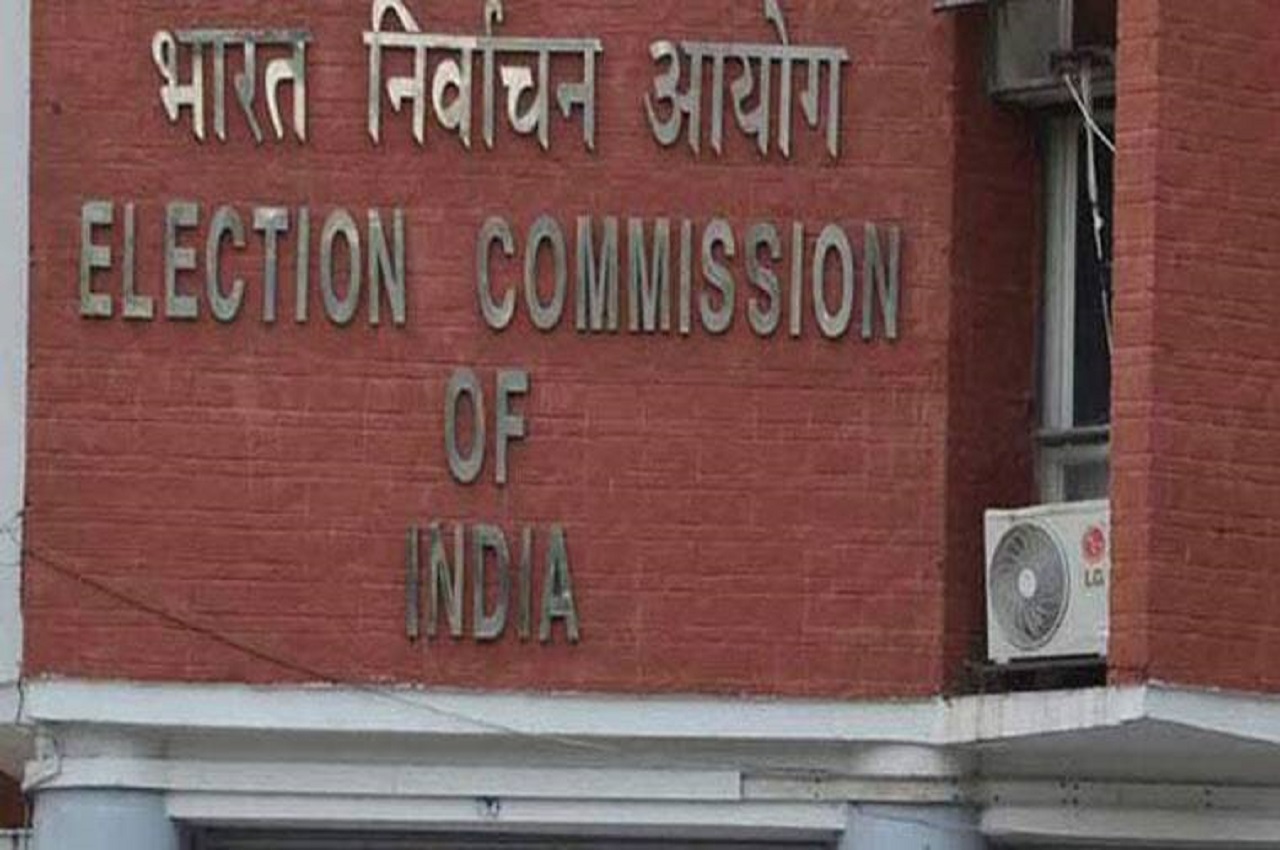 New Delhi: The Election Commission of India on Friday said it has made a “record seizure” of cash, liquor, drugs and other goods in the electoral states of Himachal Pradesh and Gujarat.

Record seizures during the ongoing assembly elections in Gujarat and Himachal Pradesh. There has been a 5-fold increase in seizures in Himachal Pradesh as compared to the 2017 elections. EC urges citizens to make widespread use of cvigil app to curb money force menace in elections @PIB_India @DDNewslivehttps://t.co/jRgwAdUCZ7

The Election Commission, in its statement, described the seizure drive in Gujarat as “encouraging” as Gujarat witnessed seizures worth Rs 71.88 crore within a few days of the announcement of the election, which is more than the seizures made during the entire period of enforcement of the Model Code of Conduct. Is. Conduct in Assembly Elections, 2017 which was Rs 27.21 crore.

The EC said that the seizure in Gujarat included toys and goods worth Rs 64 crore, which were being smuggled at the Mundra port in Kutch.

“Two persons, including the mastermind, have been arrested in the case and further investigation is on,” the commission said in a release.

Besides, the election body said, Rs 66 lakh in cash, liquor worth Rs 3.86 crore, medicines worth Rs 94 lakh, precious metals worth Rs 1.86 crore and free Rs 64.56 crore were seized in Gujarat.

Seizures in Himachal Pradesh also stand at Rs 50.28 crore as against Rs 9.03 crore seized during Himachal’s last election in 2017, showing an increase of more than five times.

The Commission has urged the citizens to be vigilant and make widespread use of cVIGIL app to curb the menace of money force in elections.