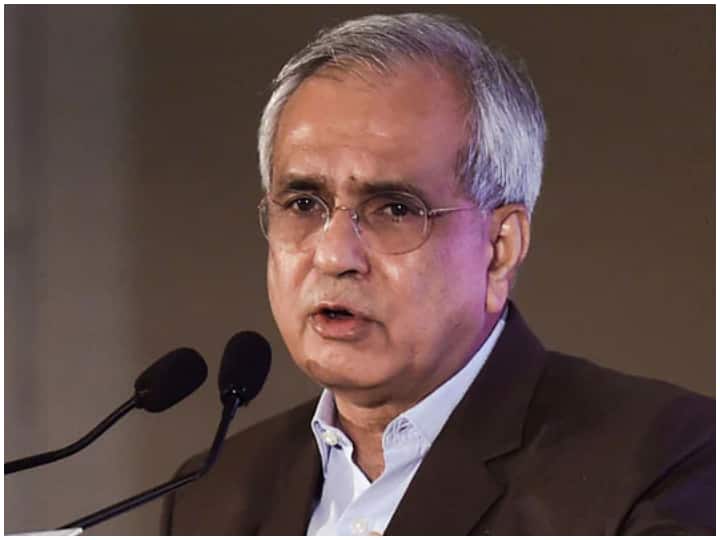 Recession Effect On India: Former Vice Chairman of NITI Aayog Rajiv Kumar has talked about the impact of recession on the world and India. Regarding the increasing apprehensions of the world going into recession, Rajeev Kumar has said that India will remain untouched by it. The Indian economy can be affected by uncertain global conditions, but in 2023-24, the Indian economy will grow at a rate of six to seven percent. The economies of America, Europe, Japan and China are coming down. In such a situation, this situation can lead the global economy towards recession in the coming months.

He said, “The good thing is that there is no such fear of recession in India, because even though our growth may be negatively affected by global conditions, we can still register a rate of growth of 6-7 per cent in 2023-24.” Will be able to do it.”

What did Rajiv Kumar say on inflation?

IMF chief Kristalina Georgieva has said that the global economy is moving towards greater uncertainty. Responding to a question on high inflation, Kumar said retail inflation would probably remain in the range of 6-7 per cent for some more time. He said, “My guess is that after going to the peak it will start coming down.”

Retail inflation has come down to 6.7 percent in October. At the same time, inflation based on the Wholesale Price Index has come down to its 19-month low due to a decrease in the prices of food items. The Reserve Bank of India has been given a target to keep inflation within the range of four percent (two percent up or down).

How will the weakening of the rupee affect the common man?

When asked about the impact of a falling rupee on the common man, the former NITI Aayog vice-chairman said that the common Indian does not consume a large number of imported goods and services.

Let us tell you that on Friday, the rupee closed at 81.74 per dollar with a loss of six paise. On India’s growing trade deficit, Kumar said export growth in October has been negative. In such a situation, it is clear that the country needs to pay policy attention in this area so that the export of both goods and services can be increased.

read this also- Defense Minister Rajnath Singh will visit Cambodia, will participate in ASEAN meeting- know what is special