Efforts on to get Hindi recognized as official language of United Nations : Jaishankar – Fast Hindi News 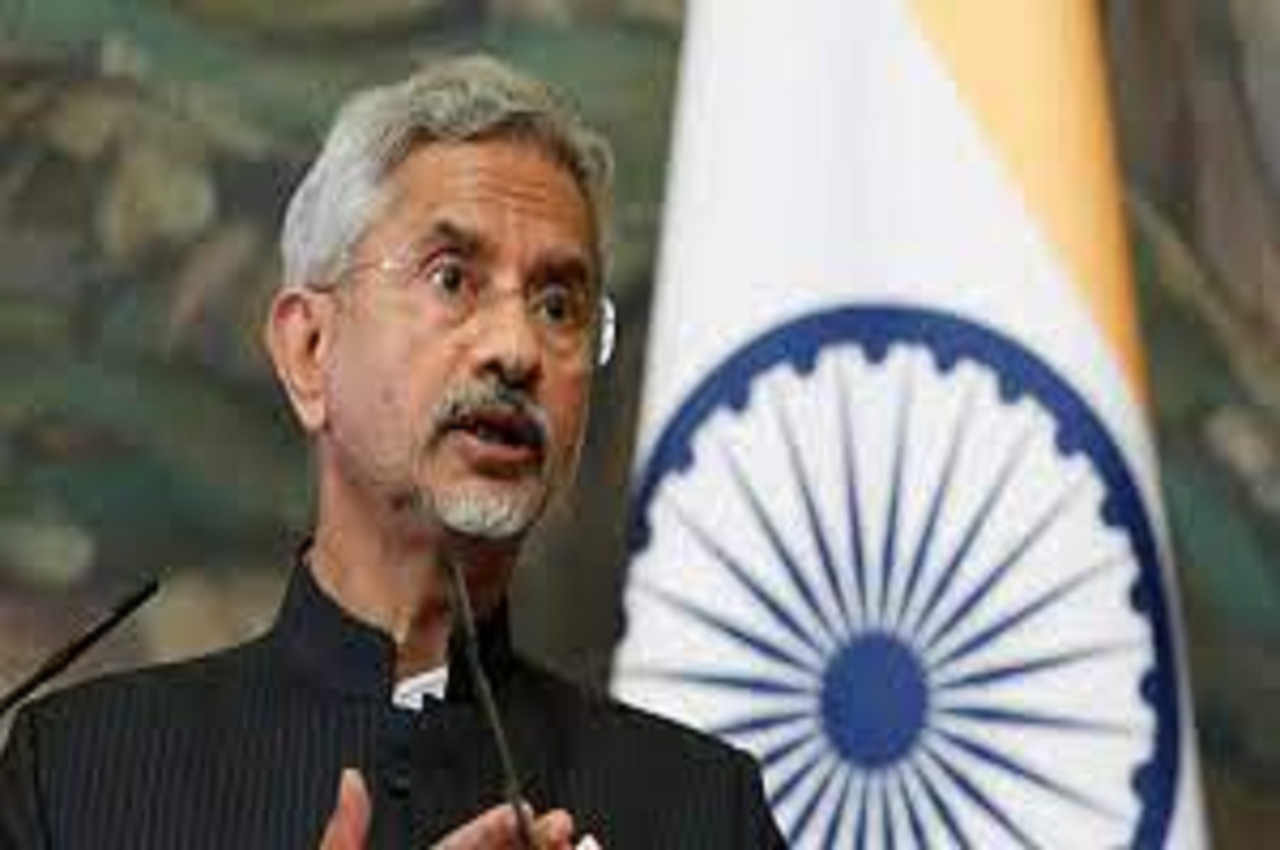 New Delhi: External Affairs Minister S Jaishankar said efforts are being made to recognize Hindi as an official language in the United Nations, but added that progress has been made in this regard, it will take time.

“You must be aware that the United Nations Educational, Scientific and Cultural Organization speaks Hindi (UNESCO). We have an MoU with them, and they use Hindi in their headquarters and in their newspapers. It will take some time to expand. Introducing a language in the UN process is not that easy,” Jaishankar said at an event in New Delhi. Work is on, progress has been made, and we hope it will go ahead”, he continued.

Anjila Jokhan spoke on the occasion and praised the cooperation with India, saying that Fiji is honored to be the first Pacific nation to host the important event.

“We are honored that the Government of India has chosen us to host the World Hindi Conference next year as this venue will give us an excellent opportunity to promote and honor Hindi, one of the primary languages ​​of our country. Indeed, Fiji feels fortunate and privileged to host this momentous event as the first nation in the Pacific region,” commented Fiji Secretary of State Anjila Jokhan.

“We will work hard to ensure that this conference is a huge success. In fact, Hindi is recognized as one of our official languages ​​in the Fiji Constitution. Additionally, we give instruction in Hindi in both our primary and secondary institutions. In primary schools, it is a requirement for students of Indian origin, although it is an optional in secondary schools. In addition, Hindi is taught in our universities, he continued.

Jokhan said that during the past 52 years, relations between the governments of India and Pakistan have grown stronger and stronger, and the peoples of our two countries have greatly benefited from our exchanges and engagement on a bilateral basis. The official further said, “Our two countries have an unmistakable relationship, which can be seen in our mutual understanding and respect for each other’s sovereignty, common development and shared prosperity.”