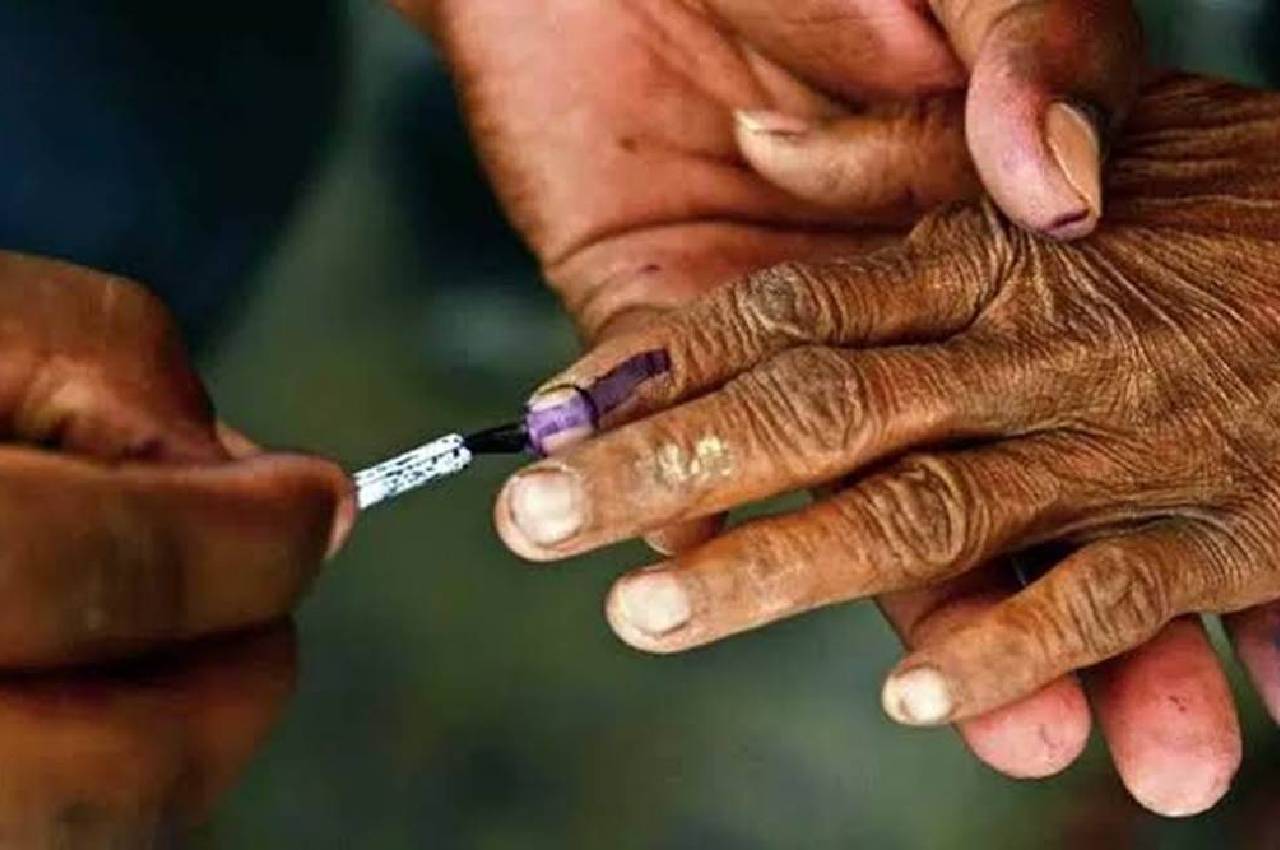 New Delhi: The Election Commission will announce the dates for the Gujarat Assembly elections on Thursday at 12 noon.

Assembly elections for Gujarat are important for several reasons. However, the collapse of the hanging bridge in Morbi town has caused some serious damage to the image of the Bharatiya Janata Party (BJP), which has been ruling the state for nearly 25 years.

The Morbi Bridge tragedy claimed at least 134 lives and some bodies are still expected to be found.

With promises of cheap electricity bills, jobs etc., top leaders of the Aam Aadmi Party (AAP) have claimed to have won the assembly elections this year. AAP chief and Delhi Chief Minister Arvind Kejriwal was also trolled by several political leaders for making such promises.

Meanwhile, the Congress which is currently undertaking a “Bharat Jodi Yatra” to revive its position in national politics is also in play.

The Grand-Old party also claimed to have come to power in Gujarat, referring to its 2017 bust, where it nearly defeated the saffron party, though the latter managed to retain power.