Even if there is no confirmed ticket in the train, seat can be got through HHT, know this new facility of Indian Railways 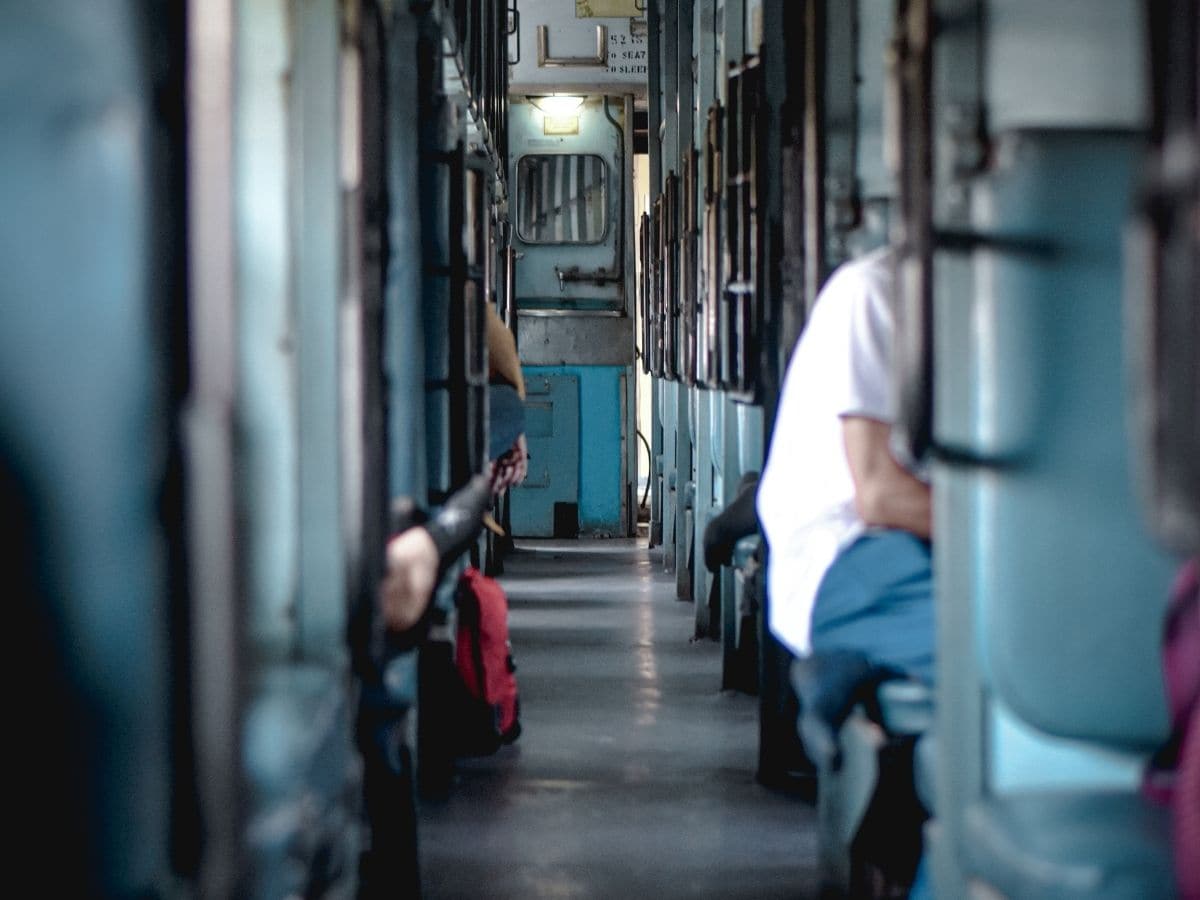 On an average 5,448 RAC and 2,759 waiting list passengers got seats from HHT in four months

Unused seats are allotted till the next station

New Delhi. Railway’s new Hand Held Terminal (HHT) for computerized on-board ticket checking and vacant seat allotment has facilitated an average of about 7,000 unconfirmed passengers to get confirmed seats daily in trains in the last four months. This information was obtained from the data. HHT devices are the size of an iPad with pre-loaded passenger reservation charts. Instead of going through paper charts as before, ticket checking staff can search through these tools for real time updates on bookings and get information as these are connected to the central server of the passenger reservation system.

Hence if a passenger with a reserved ticket does not cancel his/her journey at the last minute, the vacant seat is displayed on the HHT device, allowing the Train Ticket Examiner (TTE) to allot the seat to the waitlisted passenger or Reservation Against Cancellation (RAC) passenger. find. In this regard, an official said that the passengers with RAC or waiting list tickets can check the availability of vacant berths with TTE through HHT on real time basis and this brings transparency in seat allotment in trains.

Unused seats are allotted till the next station
As per the data, apart from seat allotment to RAC or waitlisted passengers, about 7000 unused vacant seats are also being issued daily to PRS through HHT to make them available for booking from the next station on the route of trains. These HHT devices will be made available in all long distance trains, including weekly and bi-weekly, in the next three to four months, officials said.