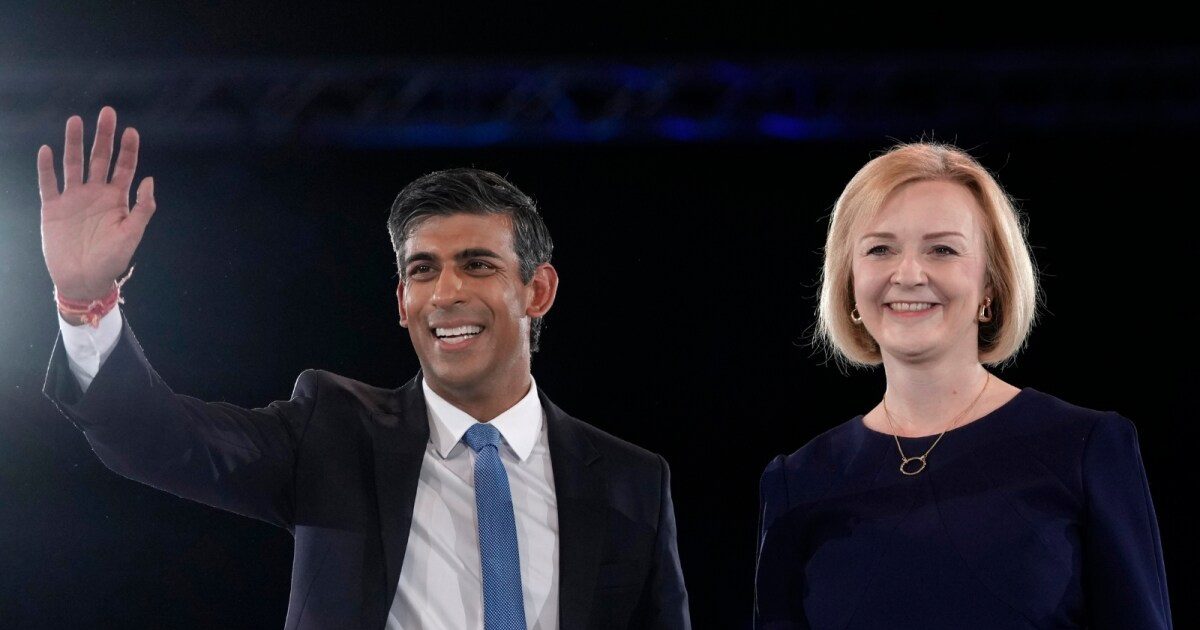 Both the countries had to benefit tremendously from this trade agreement.

New Delhi. There is a ruckus in British politics. After resigning, Liz Truss has become the Prime Minister to hold the shortest term. He took a U-turn in finance policy, due to which there was an outcry in the global market and the ministers had to resign. Due to this, the demand for removal of Truss from the post started within the Conservative Party.

The Conservative Party currently has such a majority that it does not need to hold general elections for two years. Their new leader will be elected on October 28. He will be the fifth prime minister of Britain in six years. In these conditions of British politics, it is believed that Rishi Sunak, former Finance Minister of Indian origin, will be elected in place of Penny Mordont. However, there is also discussion that there may be a return of Boris Johnson, who was removed from the post in July itself.

questions arising in india
This development not only shows how much 10 Downing Street and the politics of Britain have changed since Brexit, but it is having a direct impact on India. Questions are being raised in India as to what will happen to the Free Trade Agreement (FTA) between the two. India and Britain had formal talks in January this year regarding FTA. In this, bilateral trade and investment of $100 billion by 2030 were discussed. With this agreement, both the countries would have either abolished the custom duty or reduced it so that trade becomes easy. In this, the rules regarding investment and other things were also to be relaxed.

Some highlights of the deal