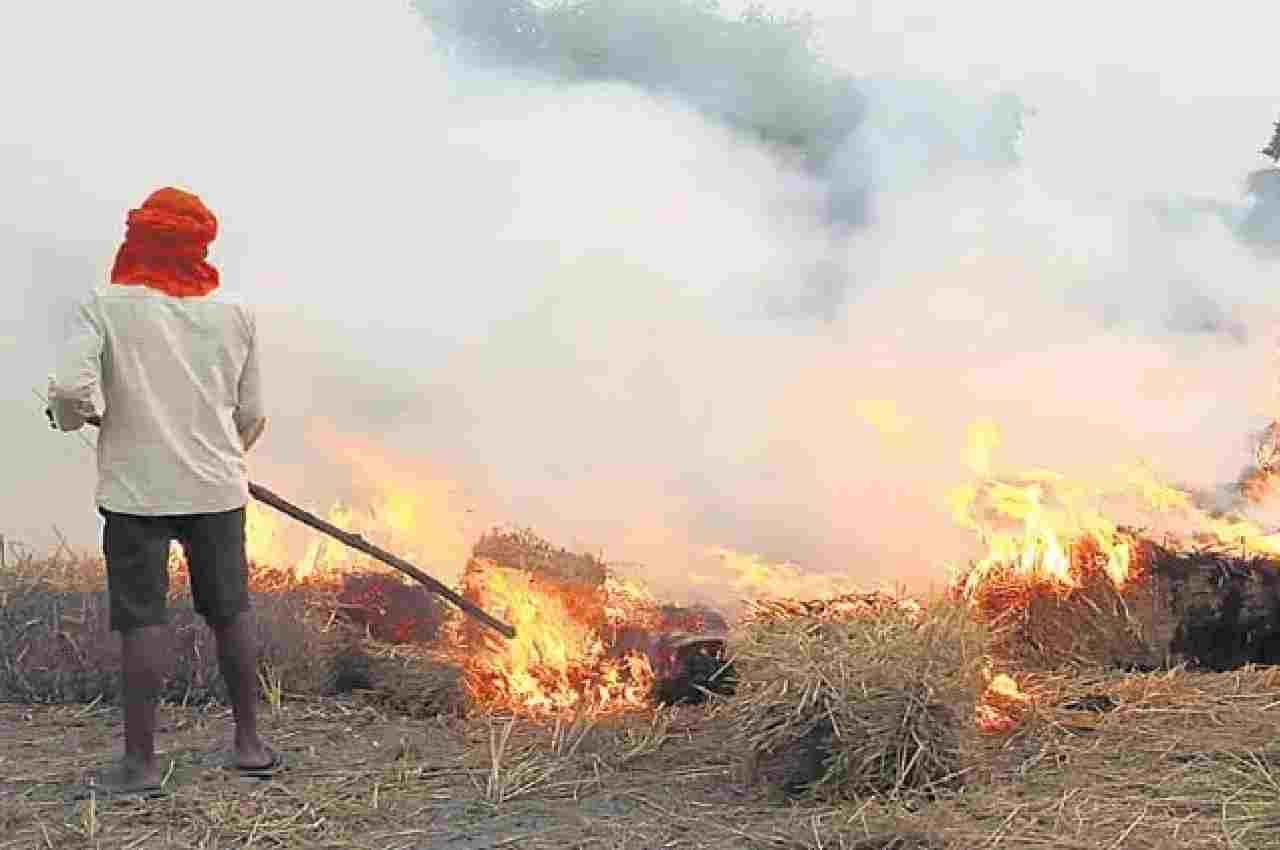 The rights body made the remarks on Thursday as it heard the chief secretaries of Delhi, Haryana, Punjab and Uttar Pradesh regarding their cognizance of unabated air pollution in Delhi-NCR, said a statement here on Saturday.

The commission said that after considering the responses of the concerned states, the commission was of the opinion that farmers are burning stubble under compulsion.

The NHRC said, “State governments are required to provide harvesting machines to get rid of those stubble, but they have failed to provide necessary machines and other measures in sufficient numbers, as a result of which farmers are forced to burn the stubble which causes pollution. Told.

It said, “No state can blame farmers for stubble burning. It is because of their failure that stubble is being burnt in Delhi, Punjab, Haryana and UP, causing huge pollution in the air.”

The Commission has asked the concerned Chief Secretaries to appear again in individual or hybrid mode on November 18 for the next hearing of the matter and submit their response/affidavit within four days positively on the points raised by them earlier. . Others, during deliberations and consideration of their responses, according to the release.

Other common points on which the commission has sought a report within four days include, among others, the status of assistance to farmers for in-situ management of crop residues through machines, it said.

Do not take these things from anyone for free, there may be loss of health and money