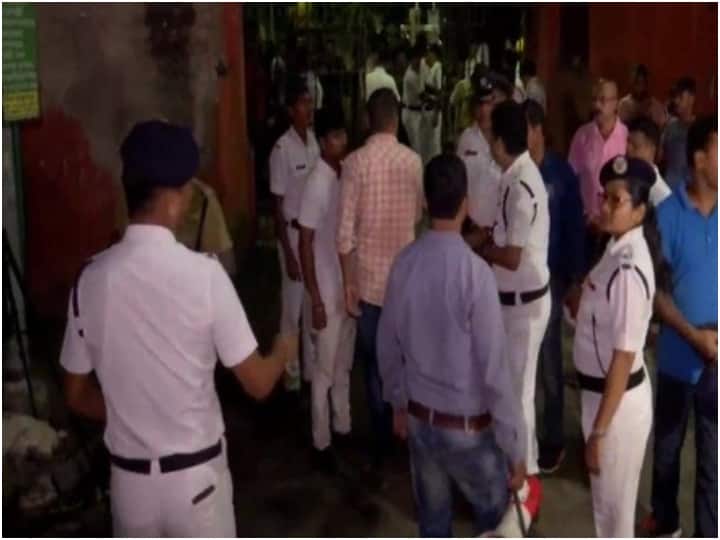 CISF Constable Firing: A CISF head constable fired from his AK-47 at the Indian Museum in Kolkata on Saturday. In which an assistant-sub-inspector was killed and an assistant commandant rank officer was injured. The accused was arrested by the police shortly after the incident. Today the accused CISF Head Constable AK Mishra has been sent to police custody till August 21 by Kolkata CMM Court (Metropolitan Magistrate Court).

The incident took place at around 6:45 pm in the barracks of the Indian Museum located in the Esplanade area of ​​Kolkata. The accused CISF head constable had fired around 20-25 rounds of bullets. An assistant sub-inspector was killed and a head constable was injured in the firing. The deceased was identified as ASI Ranjit Sarangi, a resident of Odisha, while Assistant Commandant Subir Ghosh sustained a bullet injury in his right hand. He is undergoing treatment at SSKM Hospital.

On receiving information about the firing, officers and jawans of Kolkata Police and CISF surrounded the museum area. CISF IG (South East) Sudhir Kumar had appealed to the accused to surrender. After which head constable Akshay Kumar Mishra was caught. Sources said Mishra, who hails from Odisha’s Dhenkanal district, was not granted leave to attend the last rites of his father and was not mentally stable. The CISF took over the armed security of this museum in December 2019.

Uttar Pradesh Crime: Father gave betel nut for the murder of 17 year old daughter, know what is the whole matter