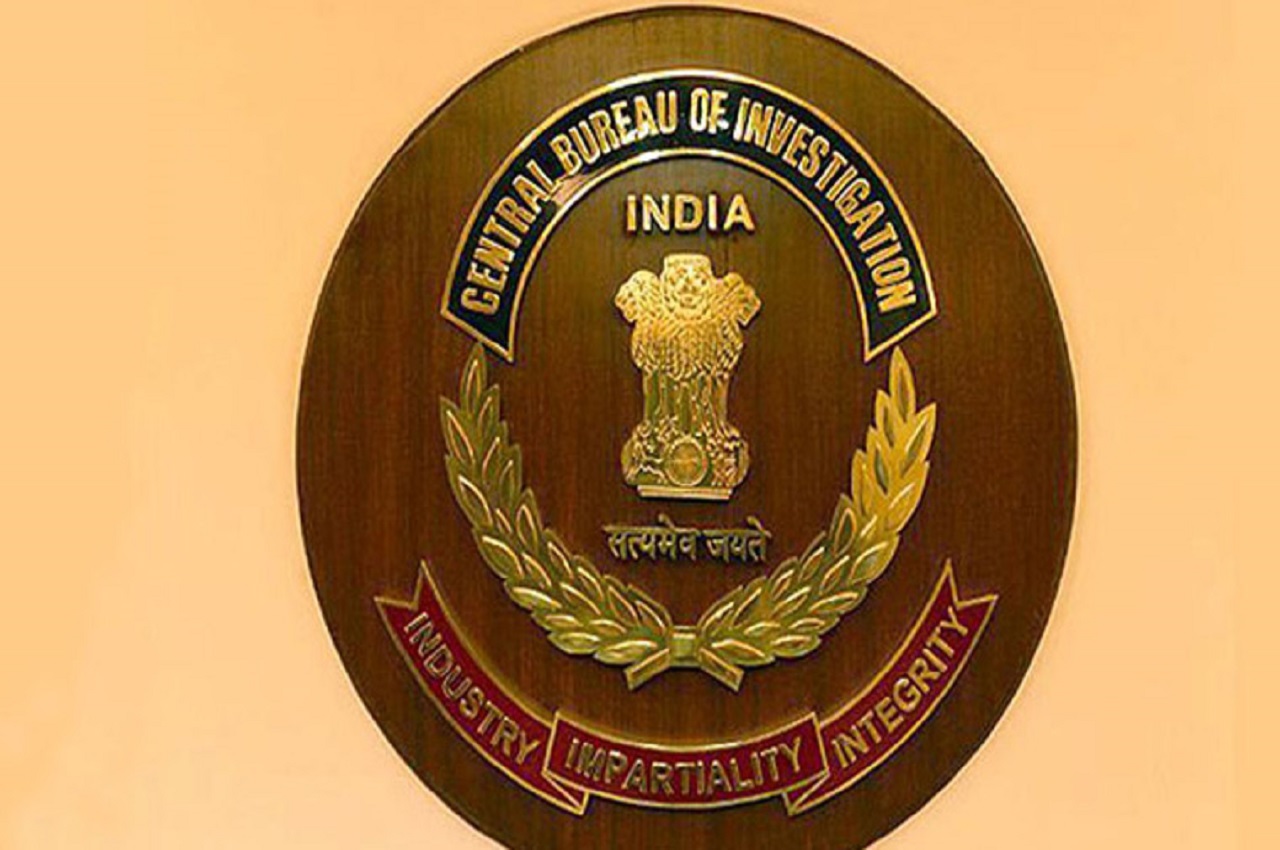 New Delhi: A Central Bureau of Investigation statement said the Austrian delegation met the CBI officials and appreciated the speedy investigation carried out by the Indian agency, which has led to a drastic reduction in frauds in Austria and other neighboring countries.

“Both agencies will further cooperate in the ongoing investigation,” the statement said.

“(d) The Austrian delegation met the CBI officials and deeply appreciated the prompt investigation by the Indian agency, which has led to a significant reduction in frauds in Austria and other neighboring countries,” the statement said.

“As a shining example of international cooperation between police officers, acting on some inputs from some western countries, the CBI registered a case and conducted a recent search at a call center in Shaadi Khampur village, New Delhi, Where victims from abroad were being duped. By the accused, impersonating law enforcement/Europol officials, they were told that their identity had been stolen and that narcotics, drugs related crimes were committed in their names.

“In order to dispel themselves from this suspicion, the victims were compelled to transfer their assets/money to a trust account through bank transfer, crypto wallet, gift card code or voucher code.”

During investigation, another call center in Noida was also traced and raided by CBI. During the course of action, an amount of Rs 30,43,025 (approx) along with 25.83 bitcoins (approx) and Rs 30,92,702 (approx) available in different wallets of the accused have been deposited. ,

During the 90th Interpol General Assembly, the Indian delegation has held bilateral meetings with delegations from several countries, inter alia, on matters relating to police cooperation for the sharing of criminal intelligence; geographical location of fugitives and criminals; counter terrorism, the financing of terrorism and online radicalization; To coordinate efforts to prevent cybercrime and online child sexual abuse, another release said.