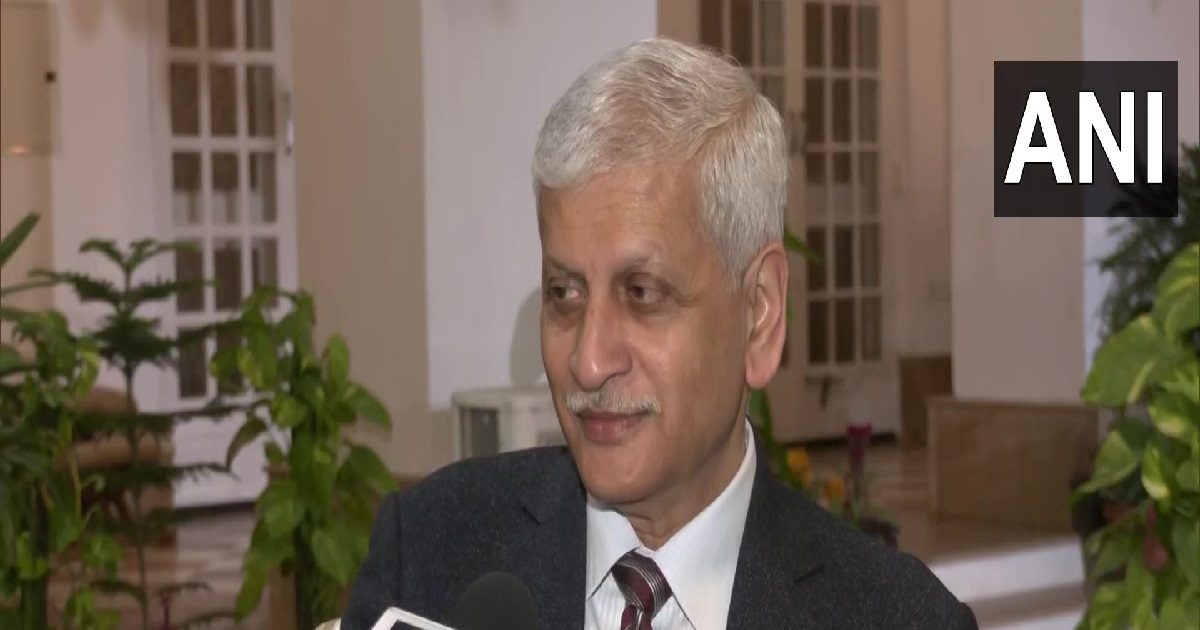 Retired Justice UU Lalit said that the process of appointment of judges is completely balanced.

New Delhi. Former Chief Justice of India UU Lalit has defended the appointment of judges of the country on the collegium issue. Former CJI UU Lalit justified this process. Referring to this whole process, he said that ‘when it comes to the appointment of judges in the High Court, the Collegium in the High Court recommends 1+2. After which this recommendation goes to the state government. Inputs from the government are also brought on record. Then the matter reaches the central government.

Retired Justice Lalit said, ‘After this, the opinion of the Intelligence Bureau is sought by the Center regarding the profile of the person concerned. Then the matter reaches the Supreme Court, where we take the opinion of the advisory judges. After this, the collegium starts making recommendations, which cannot recommend any other names other than the recommendations of the High Court.

The former CJI pointed out that through such a methodology, in the last collegium we could have recommended 250 such appointments. Which were finally done, after which it is clear that this process is well established and accepted.

Let us inform that recently Union Law and Justice Minister Kiren Rijiju had raised questions regarding the collegium of the country’s judiciary. He said in a program that the government is continuously taking effective steps to increase the basic facilities of the High Court and the lower court. The time has come to rejuvenate the judicial system. The current collegium system needs to be reconsidered to expedite judicial appointments. If some system is not improving, then attention should be paid to its best use.