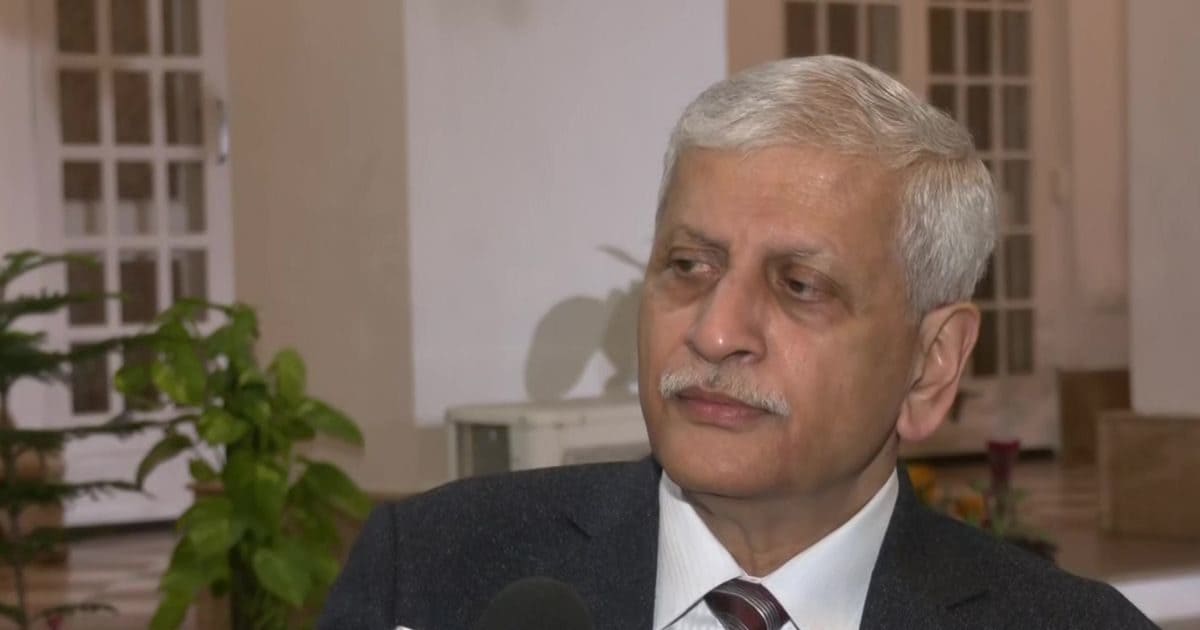 The guilt was not being proved by circumstantial evidence

New Delhi. Former Chief Justice of India UU Lalit said a big thing on Sunday regarding the Chhawla murder case. He said that only the facts that come to us are considered. The facts that came to light in this case were circumstantial evidence. The Constitution is very clear that if the person is guilty, the facts should point in that direction. Circumstantial evidence cannot be accepted until the guilt is fully proved. Even in this case the evidence was not able to prove the guilt. They were not getting that much clarity.

It is noteworthy that in the year 2012, there was a gang rape and murder in Delhi’s Chhawla. The three convicts in this case were acquitted by the Supreme Court on 7 November, while the accused were sentenced to death by a Delhi court. The Delhi High Court had also upheld his death sentence. The High Court had called him a wanderer on the streets for hunting.

The dead body was found in mutilated condition
According to the information, the body of the girl who was gang-raped and then murdered was found in a mutilated condition in a farm in a village in Haryana. He had many injury marks on him. These injuries were caused by the attack from the car’s tools and other objects. A Delhi court in February 2014 convicted and sentenced three men to death for raping and killing a 19-year-old girl in 2012.