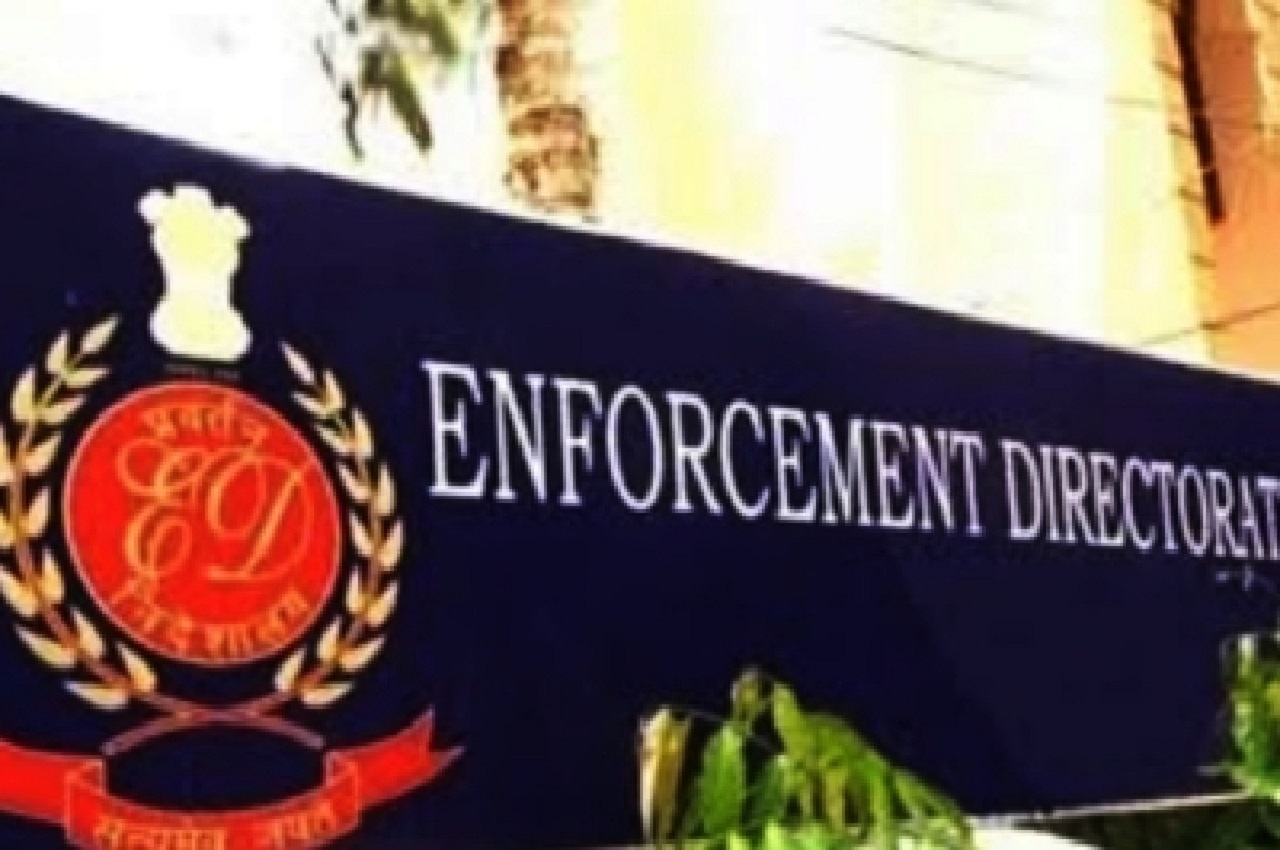 The money laundering case stems from an FIR registered by the Directorate of Vigilance and Anti-Corruption (DVAC) in 2011 against seven persons, including the above-mentioned bureaucrats.

“In the investigation, wrong allotment of Government Discretionary Quota i.e. GDQ plots was done by I Periyasamy,” the ED said.

“A residential plot was allotted to Jafar Sait under GDQ without being eligible for such allotment and Rajamanickam, who was the secretary to the then Chief Minister M Karunanidhi, violated the norms of GDQ by moving his son R Durgashankar to the adjacent The plot was allotted,” the ED said.

Parveen Jaffer and R Durgashankar entered into an agreement with Udayakumar (Land Mark Construction) for joint development of joint land to maximize the fruits of the crime.

The ED alleged that Udayakumar “financed the said offense knowing full well that the allottees were not owners on the day of the joint development agreement”.

The said monetary consideration received from Udayakumar was used by Parveen Jaffer and R Durgashankar to pay the cost of plots illegally allotted by the Tamil Nadu Housing Board, the federal agency said.

The ED alleged that Parveen Jaffer, R Durgashankar and T Udayakumar generated huge amount of proceeds of crime by constructing a multi-storey apartment on the said allotted plots and extorted money by selling the flats to the general public.

Of the total proceeds of the crime, the three garnered Rs 14.86 crore, movable and immovable properties worth Rs 14.23 crore have been provisionally attached, the ED said.