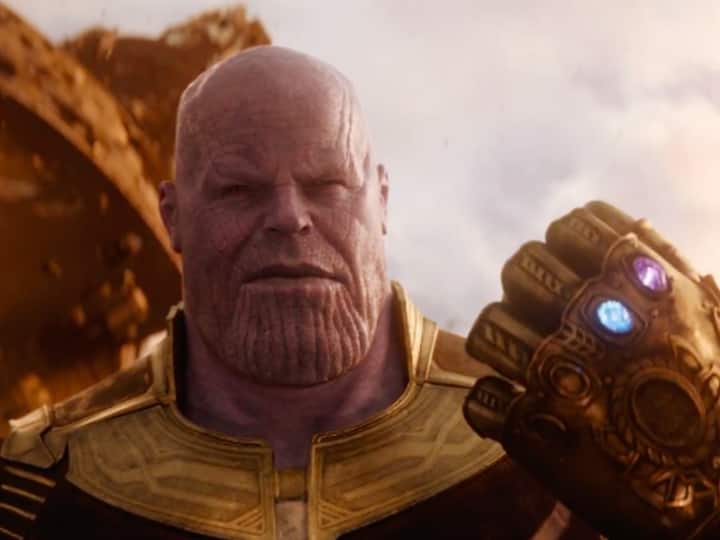 India Pakistan Match Memes: Team India razed Pakistan in Melbourne. In this match of T20 World Cup, Virat Kohli played a brilliant innings of 82 not out, due to which the Indian team defeated Pakistan by 4 wickets. After this defeat of Pakistan, the fans had fun by making memes on social media.

The craze of this match was being seen on social media since Sunday morning. Fans were sharing funny memes and videos. In this match, Team India decided to bowl after winning the toss first and in the second over, Indian bowler Arshdeep Singh showed the Pakistan cricket team captain Babar Azam the way to the pavilion. After this Babar Azam was also made fun of on social media.

Audience: Who will save the match for us? Kohli? DK? Ashwin?

How Virat Kohli changed gears to win this match: pic.twitter.com/0vu24fEK2j

After this, the start of the Indian team was not good. Team India’s score in the 10th over was 45 runs for 4 wickets. After this, Kohli and Hardik Pandya batted vigorously and took Team India to the threshold of victory.

Special message to all Pakistan fans

Let us tell you that after a year both the teams are face to face in the T20 World Cup. Last time in Dubai, Pakistan lost to Team India by 10 wickets due to the dangerous bowling of Shaheen Afridi and the explosive innings of Babar Azam and Mohammad Rizwan. This was the first time that India lost to Pakistan in a tournament like a World Cup. This time under the captaincy of Rohit Sharma, Team India avenged this defeat.

IND vs PAK: Team India gave the gift of Diwali to the country, dusted Pakistan in Melbourne; India won on the last ball