Gaya: Changed route for Chhath Puja, ban on entry of big vehicles, know where you can park 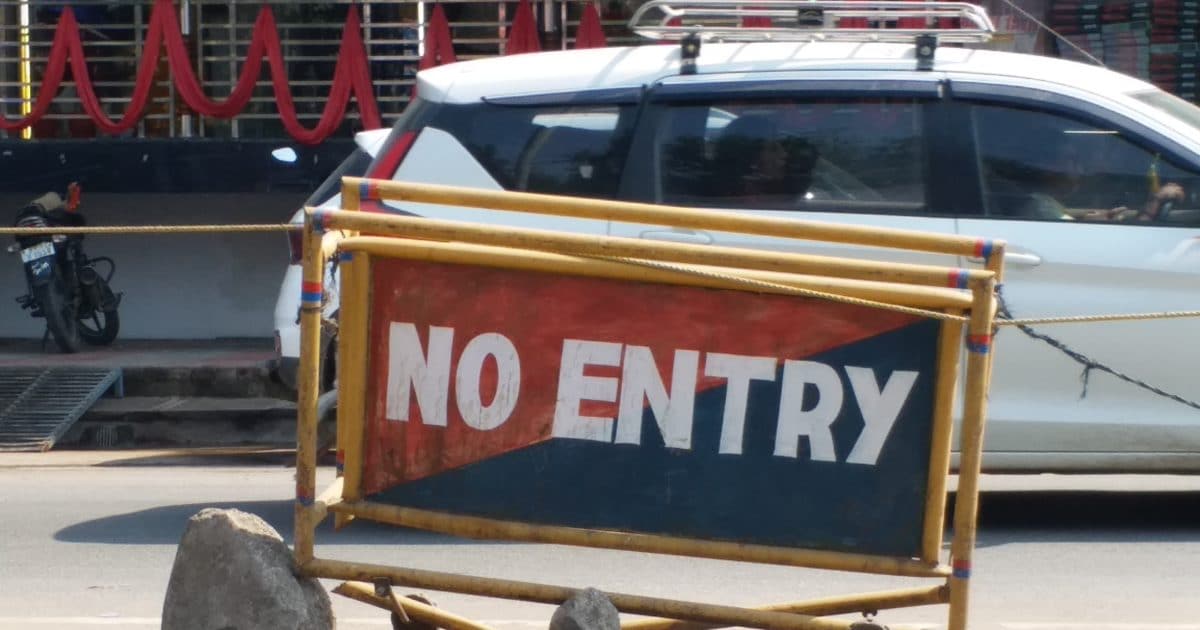 Gone, The district administration has issued a traffic plan so that the situation of jam does not arise in Gaya, Bihar due to Chhath, the great festival of faith. On October 30 and 31, the operation of trains will be completely changed in many areas of Gaya city. On the first Arghya of Chhath festival on October 30, from 12 noon to 12 noon on October 31, the entry of big vehicles coming into the city will be prohibited.

On October 30 and 31, the entry of vehicles on GB Road of Gaya city will be completely prohibited. Apart from this, all vehicles have been banned from Chand Chaura East Gate, Bengali Ashram to Vishnupad. Entry of vehicles other than two wheelers will be prohibited from Bata Mor to Tekari Road. The entry of all vehicles has been barred on the route from Koiribadi Road to Vishnupad. The entry of all vehicles coming from Narayani bridge towards Vishnupad police station will be banned. On the day of Chhath Puja, devotees should park their vehicles only at the parking lots set up in different areas of the city.

The halt of vehicles so determined

Devotees going to Jharkhandi Ghat will park their vehicles in Polytechnic College and ITI campus.

Devotees going to father Maheshwar Ghat will park vehicles in the district school premises and in the premises of the Dharma Sabha building.

Devotees going to Ramshila Ghat will park their vehicles in the Leprosy Hospital premises.

Devotees going to Surya Pokhar Ghat Manpur will park their vehicles in the empty ground near the Pokhar.

Devotees going to Suryakund will park their vehicles at Kalra Hospital ground and Gandhi Maidan.

Devghat pilgrims will park their vehicles at Kalra Hospital ground and Gandhi Maidan.

Devotees going to Sitakund will park their vehicles on the empty grounds of Panchdev Dham and on the banks of the under-construction bypass.

Devotees going to Singra place will park their vehicles near the police line.

Share
Facebook
Twitter
WhatsApp
Linkedin
Email
Telegram
Previous articleBrett Lee said – the era of proper fast bowling came back in the ongoing T20 World Cup
Next articleWorking women are getting hostels at affordable rates in Dehradun, know what is the rent?