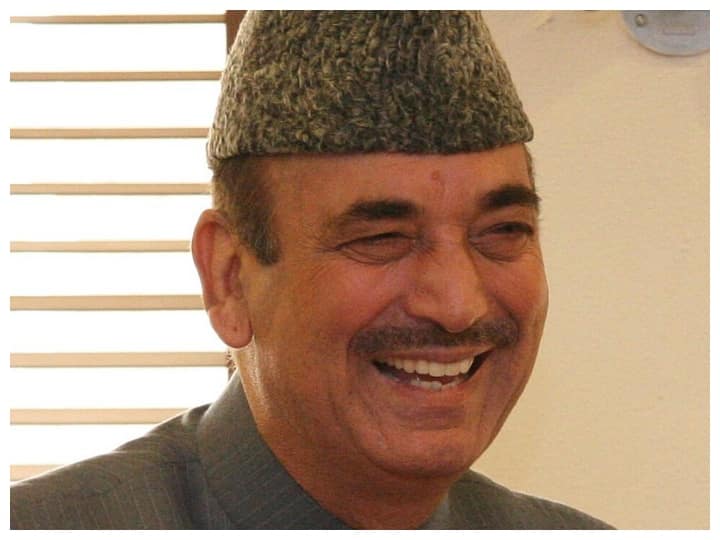 Ghulam Nabi Azad Praised Congress: Former senior Congress leader Gulan Nabi Azad has praised the Congress two months after leaving the Congress. Surprising his supporters, Azad on Sunday said the Congress alone has the potential to challenge the BJP in the Gujarat and Himachal assembly elections. He said that the Aam Aadmi Party (AAP) is limited only to the Union Territory of Delhi, apart from that it cannot run its power in other states.

“You are confined to Delhi”

The former senior leader of the party praised the Congress and criticized the AAP fiercely. He said, “AAP may have come to power in Punjab, but it cannot do anything in this state and the people of Punjab will not vote for AAP again. Only Congress can run Punjab efficiently. It is the only party.” Which can challenge BJP in Gujarat and Himachal. AAP is a party which is present only in Delhi. Congress has an inclusive policy.”

Resigned from Congress due to these allegations

Now questions are being raised whether the former senior leader has again been soft on the Congress, he had left the Congress two months ago, making several allegations. He had even said that whatever decisions have been taken by Rahul Gandhi, his security personnel are taking them. On August 26 this year, Azad ended his decades-long association with the Congress after sending his resignation to Sonia Gandhi. He criticized Rahul Gandhi a lot in his letter.

Azad will contest the upcoming assembly elections in Jammu and Kashmir

Has former senior Congress leader Ghulam Nabi Azad rekindled his love for the Congress, from whose primary membership he had resigned on August 26 this year? After resigning from the Congress, Azad formed his own political party, the Democratic Azad Party, about which he said his party would contest the upcoming assembly elections in Jammu and Kashmir.

Also read: Supreme Court’s decision today on the validity of EWS reservation, 10% reservation in government jobs is a matter