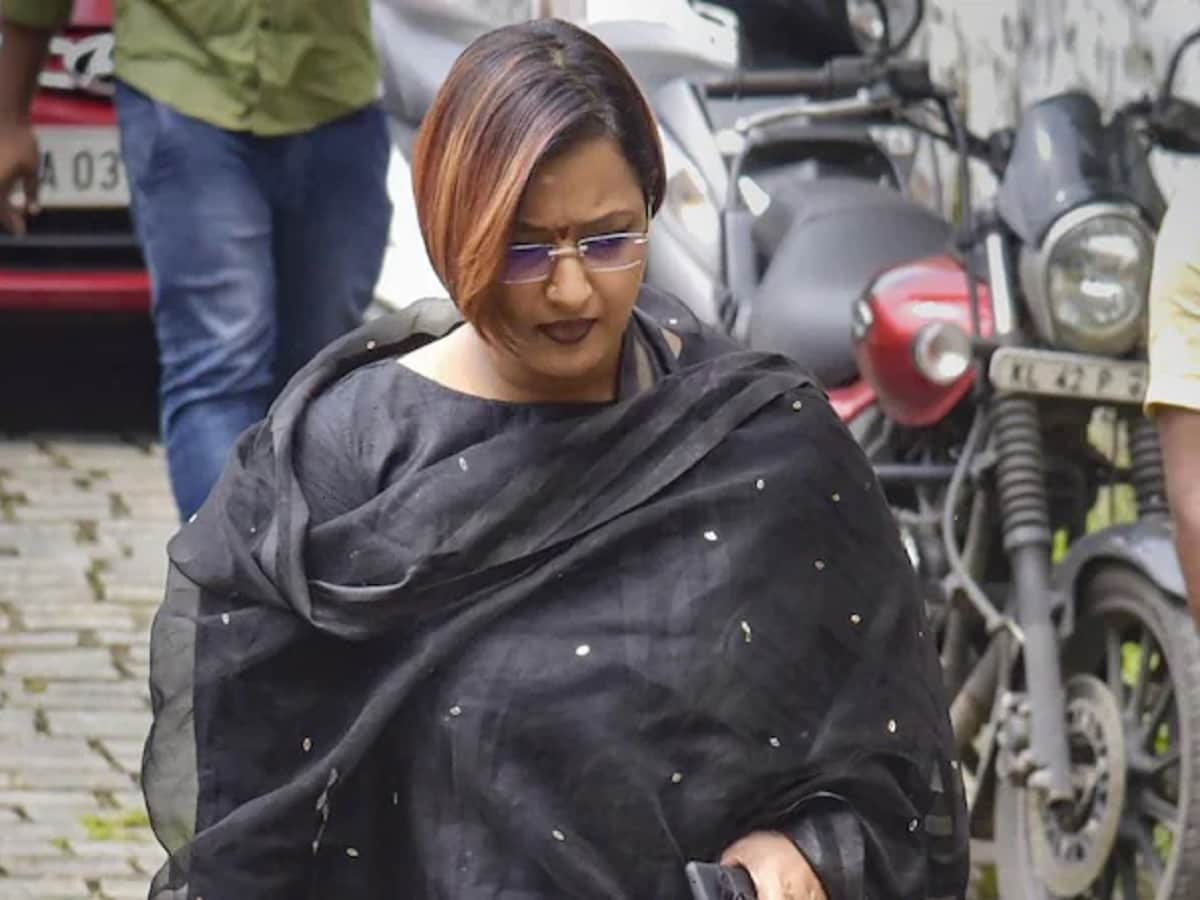 Kochi. In a setback to Swapna Suresh, prime accused in the gold smuggling case, the Kerala High Court on Friday dismissed her plea seeking quashing of cases registered against her by the state police in Thiruvananthapuram and Palakkad. Dismissing the petition, the High Court said that the investigation of the cases is in the preliminary stage, though it advised that the petitioners may approach the court in this regard after the filing of the charge sheet.

Swapna had moved the court two months ago and through her recent revelations, sought quashing of the FIR lodged against her for allegedly hatching a conspiracy to incite riots in the state. In her petition, Swapna alleged that she has been falsely implicated in the case. He also claimed that former minister K. A complaint was lodged against him (Swapna) after he informed the court about T. Jaleel’s ‘illegal activities’.

Share
Facebook
Twitter
WhatsApp
Linkedin
Email
Telegram
Previous articleThere are so many days left to apply for the posts of Assistant Lineman of PSPCL, apply soon
Next articleJemimah Rodrigues injured in hand, will not participate in England’s 100-ball tournament