Good News! Bhutan ready to welcome tourists, Indians will have to pay this much for one night 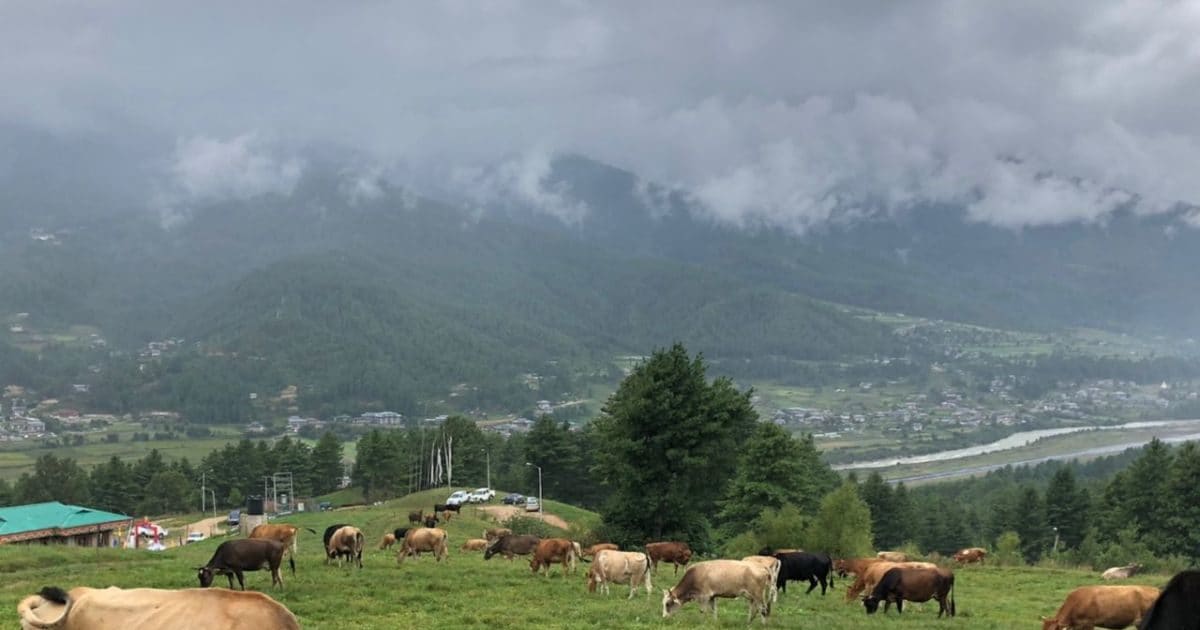 Guwahati. There is good news for Indian tourists. Bhutan, which has been closed for tourists for almost two and a half years due to the Corona period, is now ready to welcome them. Bhutan has completely opened its borders. These limits have been opened with the revised tourism tax. Bhutan has named this tax as the Sustainable Development Fee. Tourism The country has increased the Sustainable Development Fee significantly. It has increased the one-night stay charges from $65 to $200 for foreign tourists. Bhutan was taking only $ 65 from foreign tourists for the last three decades.

Significantly, before the corona virus, Bhutan did not collect any tax from Indian tourists. But, now Indian tourists will have to pay 1200 rupees for a night’s stay. However, it is being told that so far it has not been modified from any Indian tourist. Bhutan suffered a major setback in the year 2020. Because, due to Corona virus, he had to stop tourism, his biggest source of income.

There was tremendous loss in Corona
Due to Corona, this country settled in the Himalayas had suffered tremendous losses. Its population is less than 8 lakhs. During Kovid-19, 61 thousand people were affected by the corona virus and only 21 people died. But, due to his economy being affected, poverty increased in the country. The government says that Bhutan is working on a high value-law volume strategy. She wants to have sustainable use of tourism resources. The Bhutan government says that tourism is the national asset of our country. We also have to be carbon neutral. That’s why this new tax is being levied. We are preparing our infrastructure to make tourism sustainable.