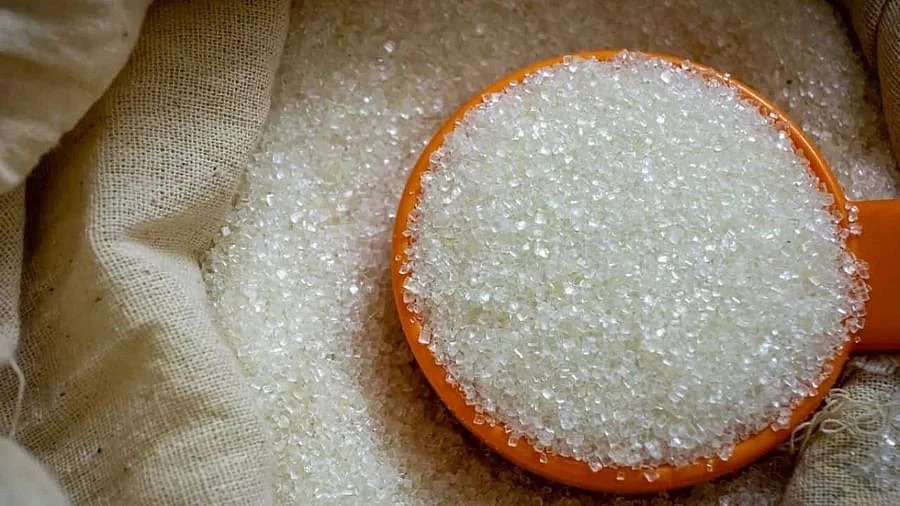 New Delhi: The Government of India has directed all the sugar mills to ship them as soon as possible so that the farmers can get the money immediately.

In a notification issued by the Ministry of Consumer Affairs, Food and Public Distribution on November 6, the government said that at the end of the sugar season 2022-23, “it is expected that most of the sugar mills will be able to sell their production either. Will clear the cane arrears of farmers through exports in domestic market or international market and on time. ,

The announcement follows the Centre’s approval for quota-based export of 6 million tonnes of sugar in an effort to link the country’s sugar price stability with the financial health of sugar mills. The Directorate General of Foreign Trade (DGFT) has already announced that sugar exports will continue to come under the “restricted” category till October 31, 2023, the statement continued.

According to a notification by the Food Ministry, the government has allocated 18.23% standard export quota of three years’ average production of sugar during the operation of the sugar season.

It added that sugar mills can trade against the domestic sales quota of any other mill or can export themselves through exporters or directly.

“This system will ensure less burden on the country’s logistics system as the swapping system will reduce the need for transportation of sugar from far-flung places to ports for export and movement of sugar across the length and breadth of the country for domestic consumption.” Government said.

The ministry also informed that sugar mills will have to bear lower operating expenses such as storage and working capital cost. Additionally, the government’s exchange system would guarantee “equitable liquidation of sugar supplies to all mills across the country”.