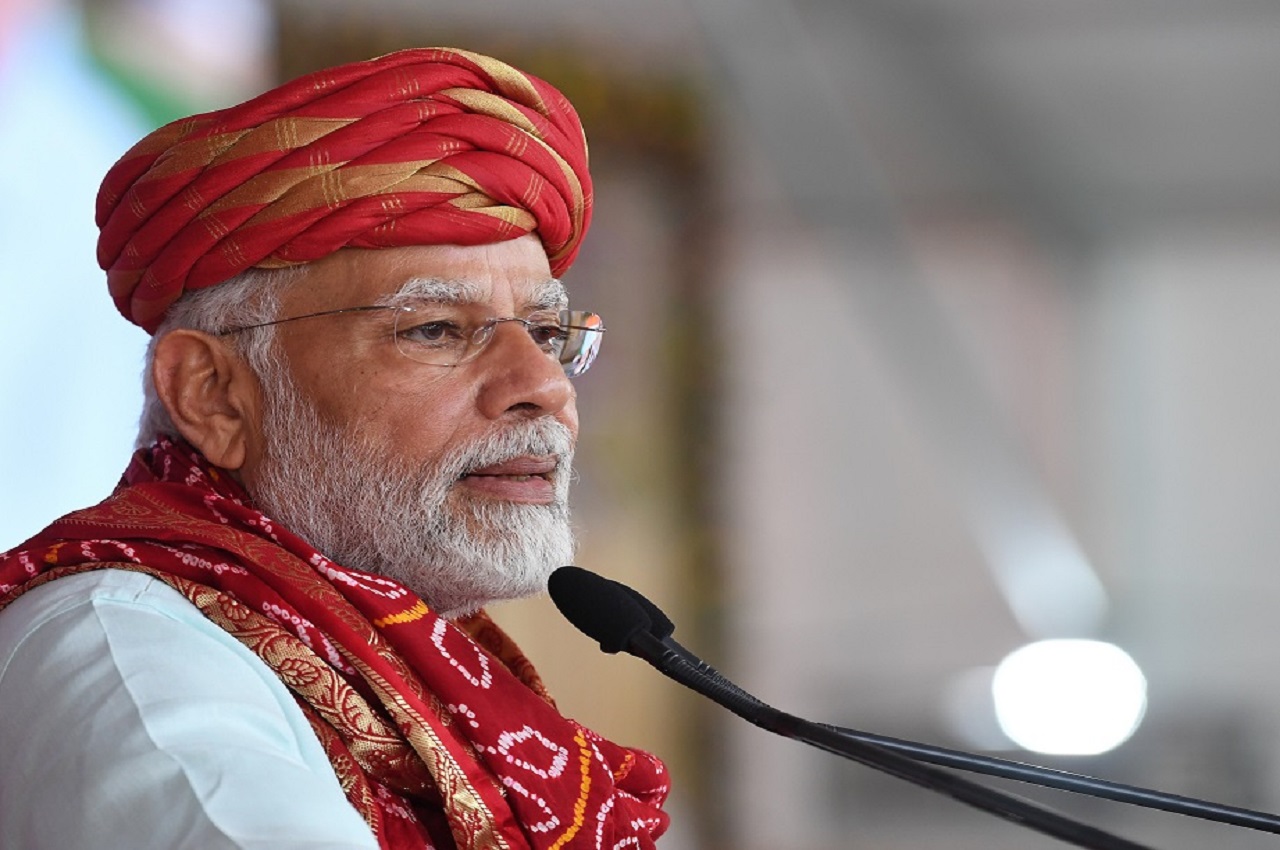 The Prime Minister recalled that on the auspicious day of Dhanteras he started a national level job fair where he distributed appointment letters to 75,000 candidates.

PM Modi had said on Dhanteras Day that similar job fairs would be organized in different states and union territories.

The Prime Minister commended the Chief Minister of Gujarat and his team for this quick response. PM Modi said that in recent days, 10 thousand youths were given appointment letters in Gujarat and a target has been set to fill 35,000 posts in the next one year.

The PM credited the state’s new industrial policy for creating many employment and self-employment opportunities in Gujarat.

He praised digital platforms like Ojas and the end of the interview process in class 3 and 4 posts. He said that employment is being facilitated by connecting job seekers and job givers in the state through ‘Annubhav’ mobile app and web portal. Similarly, the rapid recruitment model of Gujarat Public Service Commission has been appreciated at the national level.

The Prime Minister said that such employment fairs would continue to be organized at the national and state level in the coming months. While the central government is working on providing 10 lakh jobs, states and union territories are also joining this campaign, the number will increase significantly.

“This will immensely strengthen the campaigns of last mile delivery and saturation of coverage of government schemes”, he said.

Underlining the vital role of these youths in India’s progress towards Developed Nation status by 2047, the Prime Minister asked them to fulfill their duty towards the society and the country.

He also asked them to continue to learn and be skilled and not to consider finding a job as the end of their development.

“It opens many doors for you. Doing your work with dedication will bring you immense satisfaction and open the door to growth and progress”, concluded the Prime Minister.

Share
Facebook
Twitter
WhatsApp
Linkedin
Email
Telegram
Previous articleTwitter: Twitter’s new owner Elon Musk said – the company will have its own separate content moderation policy
Next articleHuma Qureshi-Zaheer Iqbal used to have a lot of fun on the sets of Double XL, Sonakshi Sinha used to control everyone

Congress is going to give its worst performance in Gujarat, got 33 seats in 1990