Gujarat Assembly Elections 2022: Triangular contest for the first time in the history of Gujarat; AAP emerges as a strong contender – Fast Hindi News 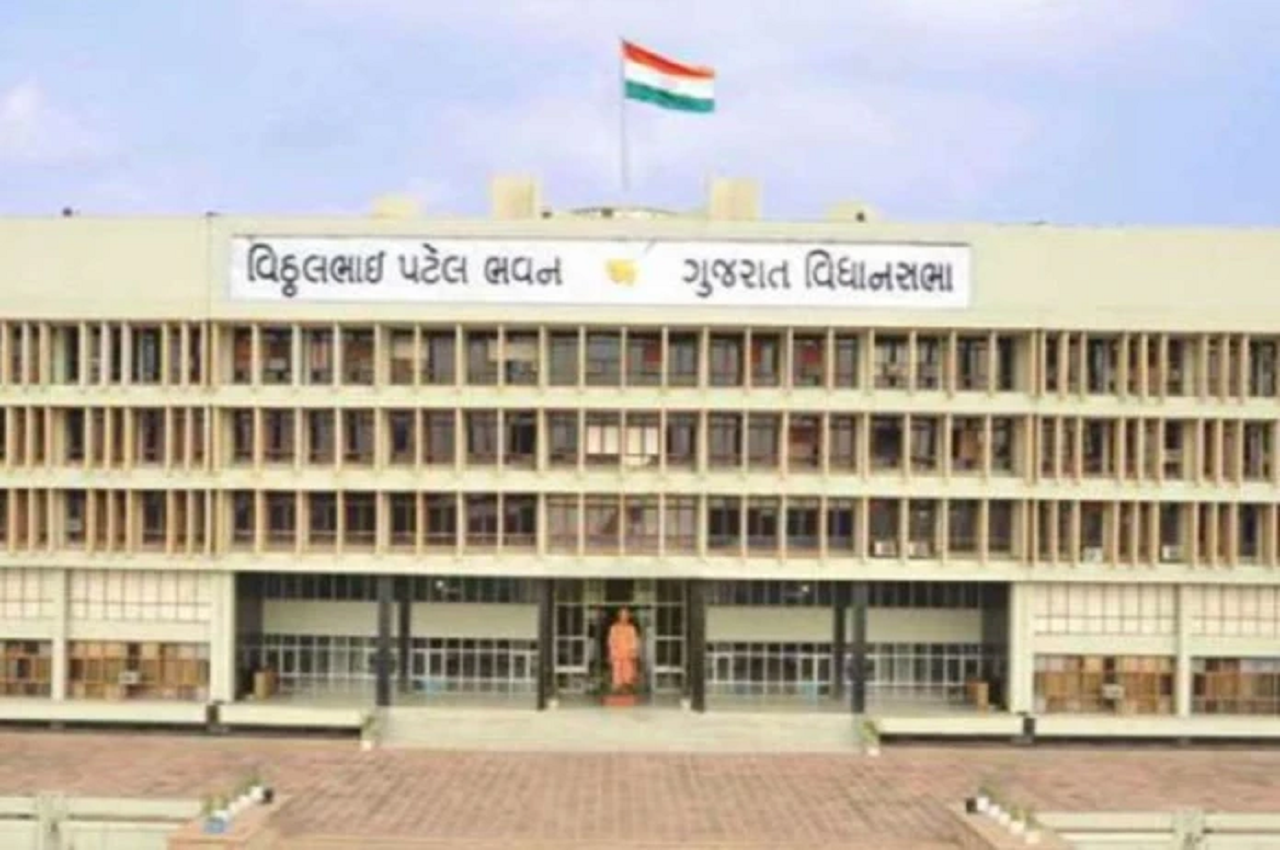 Gujarat Assembly Election 2022: The dates for the assembly elections in Gujarat have been announced and all the parties are making big claims of their government in the state this time. While BJP is trying to return to power in the state for the 7th time in a row, Congress wants to come back to power after 27 years. But this time the entry of Aam Aadmi Party in the election has become interesting.

BJP vs Congress vs AAP

Long before the announcement of election dates in Gujarat, many regional parties including BJP, Congress, Aam Aadmi Party are trying their best to woo the voters. The BGP is making every effort to return to power in the state for the seventh time in a row. On the other hand, Congress wants to regain its lost ground. That is why the Aam Aadmi Party is weaving dreams of forming government in Delhi and Punjab now in Gujarat.

BJP is in power in Gujarat for 24 years. The first assembly elections were held in the year 1992 in Gujarat, which came into existence in 1960 after being separated from Maharashtra. Since then Congress remained in power in the state till 1995, but BJP came to power by winning the 1995 elections and is still in power. Power.

trying to get a chair

BJP is working hard to retain power in Gujarat. This time the BJP has set a target of more than 160 seats out of 182. On the other hand, Congress is trying to oust BJP from power this time. Amidst all this, the Aam Aadmi Party is also trying hard to replace both with all the promises of making a new alternative.

In Gujarat 2017 assembly elections, Congress gave a tough competition to BJP. The total voter turnout in the 2017 election was 68.41 percent. In which BJP got 50 percent and Congress got 42 percent of the vote. Then BJP was successful in winning 99 and Congress 77 seats. There are 182 seats in the Gujarat Legislative Assembly, while the majority figure is 92 seats.

The election bugle has sounded. Like the previous assembly elections in the state, this time too voting will be held in two phases. The first phase of polling will be held on December 1, while the second phase will be held on December 5. Along with Himachal Pradesh, voting will also be held for the Gujarat Legislative Assembly on 8 December. After that a new government will be formed. The term of the 14th Legislative Assembly in the state is ending on 23 February 2023. Therefore, the term of the 15th assembly will start before that.