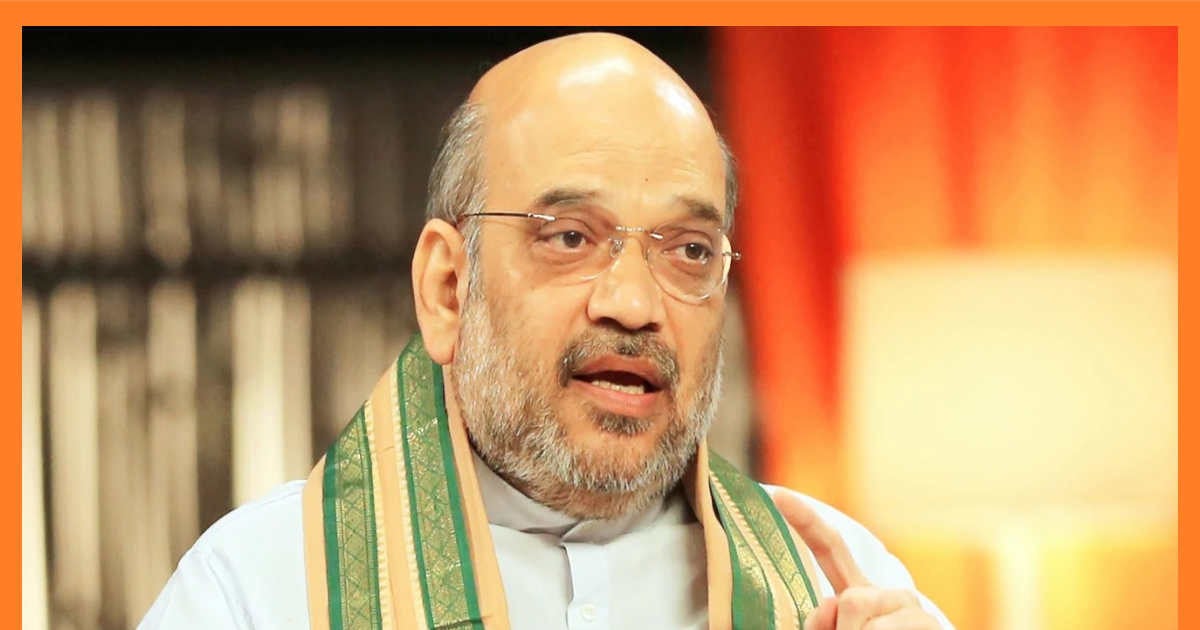 Will meet leaders of Central Zone in Vadodara on Sunday

Shah said that the preparations for the assembly elections for the seat of South Gujarat region are complete.

Valsad. Union Home Minister Amit Shah on Saturday held a meeting with BJP leaders and workers of South Gujarat region to review the preparations for the upcoming Gujarat Assembly elections. The dates for the Gujarat Assembly elections are yet to be announced. State BJP President and Lok Sabha member CR Patil and Chief Minister Bhupendra Patel were also present in the meeting.

Party leaders, ministers, MLAs, Mayor of Surat, district panchayat president and office-bearers from seven districts of South Gujarat attended the meeting held at Saurashtra Kadva Patidar Samaj Hall located near Dharampur Chowkdi in Valsad city. Talking to reporters, Shah said that the preparations for the assembly elections for the seat of South Gujarat region have been completed, from micro planning to election and booth management and victory procession.

Will meet leaders of Central Zone in Vadodara on Sunday
Senior BJP leaders are visiting the state to review the party’s election preparations at the zone level. Shah started from south Gujarat and will meet leaders of the central region in Vadodara on Sunday. According to the details of the program shared by the BJP, Patil and the Chief Minister will also be present in tomorrow’s meeting.

The Election Commission had said on October 14 that elections in Himachal Pradesh would be held on November 12 and the counting of votes would be held on December 8. The commission, however, did not announce the election schedule for Gujarat.