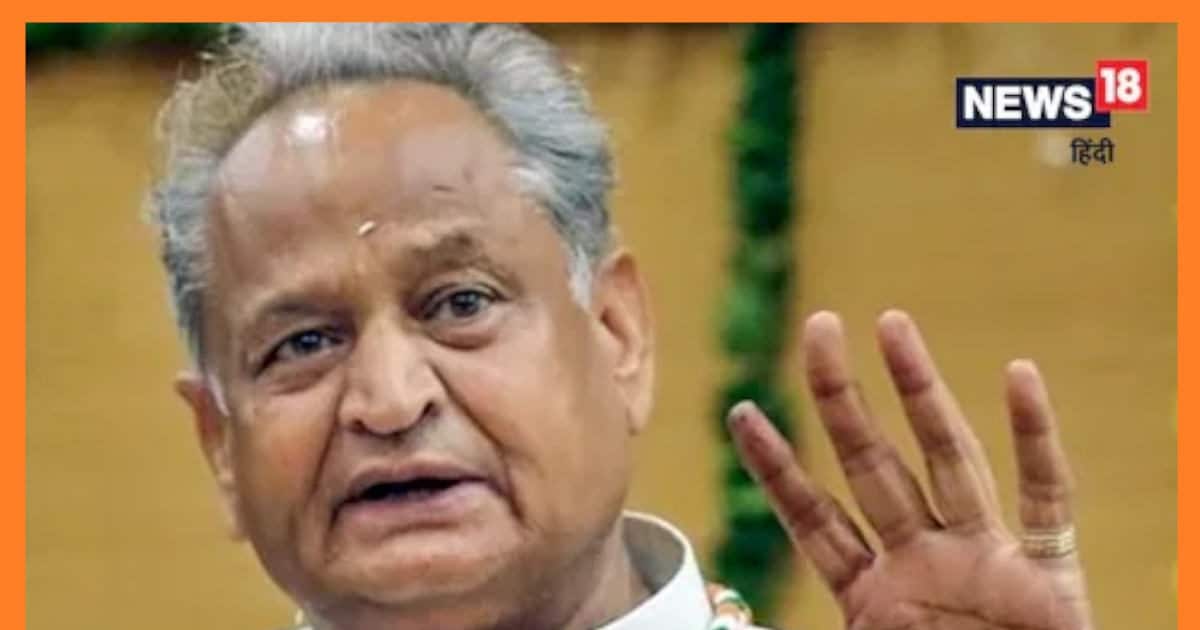 Gehlot is the senior observer of Gujarat

Gehlot said that the condition is very serious

face. The dates for the Gujarat Assembly elections can be announced anytime. Amidst the hustle and bustle of the assembly elections, CM Ashok Gehlot has once again reached Gujarat tour. On Saturday, in Surat, Gujarat, CM Ashok Gehlot targeted the Gujarat government and BJP fiercely by holding a press conference. Gehlot said that the attitude of BJP is different. Gehlot alleged that she was wearing the mask of democracy. The condition of Gandhi’s state is very bad. Gujarat model is just a sham.

Gehlot, who arrived as a senior observer of the Congress party, compared the Rajasthan and Gujarat government there. Gehlot said that the Congress government in Rajasthan has done a lot of work in the field of education. We are also sending 200 children abroad to study. 100 of them have gone abroad. There are many schemes running for the students. We have announced one lakh jobs. Tauntingly, he said that cases have been registered here for showing black flags, while the mother also applies black vaccine to protect her child from the evil eye.

Gehlot said BJP’s thinking is fascist
Gehlot alleged that the BJP does not even have a candidate to field in Gujarat. He said that Congress kept democracy alive in the country. Indira Gandhi even gave her life but did not allow Khalistan to be formed in the country. While being a complete attacker on BJP in the press conference, Gehlot said that its attitude is of fascist thinking. BJP is wearing the mask of democracy to win the elections. The Constitution is being blown away. In the press conference, along with Gehlot, Gujarat Congress leaders including Dr. Raghu Sharma, who was in charge of Gujarat in the past, were also present.