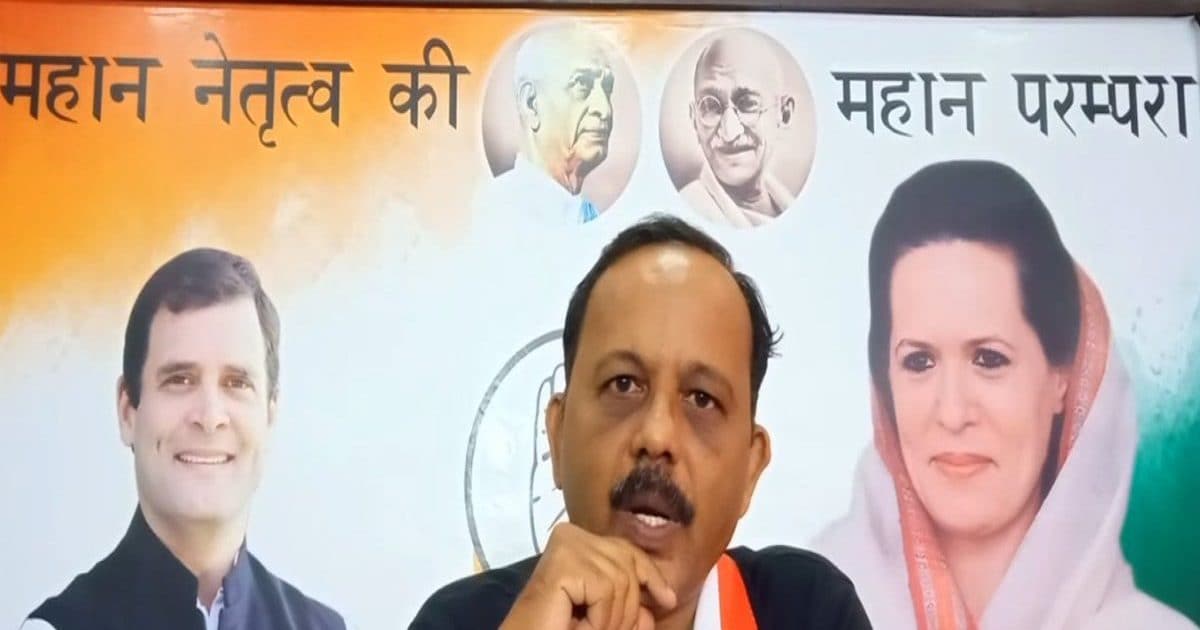 Ahmedabad: In Gujarat, the main opposition Congress will be in five areas of the state from October 31, ahead of the possible assembly elections by the end of this year. ‘change resolution’ Will travel. Party officials gave this information on Thursday. By the way, the dates for the Gujarat Assembly elections have not been announced yet. State Congress Chief Spokesperson Manish Doshi told that Rajasthan Chief Minister Ashok Gehlot, his Chhattisgarh counterpart Bhupesh Baghel, former Madhya Pradesh Chief Ministers Digvijay Singh and Kamal Nath and senior leader Mukul Wasnik will start this yatra from five different cities.

He said that thischange resolution journey Through this, the Congress aims to create an environment of change in Gujarat where the Bharatiya Janata Party (BJP) has been in power for nearly three decades. Doshi said that according to the party’s program, Gehlot will start the journey from Palanpur in Banaskantha in northern Gujarat, Baghel from Phagvel in Kheda district of central Gujarat, Digvijay Singh from Nakhtarana in Kutch. According to him, Kamal Nath will start this journey from Somnath and Vasnik from Jambusar in South Gujarat.

Doshi said, “Each of these yatras will last for about a week and will pass through 175 of the 182 assembly constituencies in the state. More details of this program will be put out on October 29. Incidentally, the Congress has not held any major rally before the upcoming assembly. Its star campaigner Rahul Gandhi away from Gujarat is the party’s nationwide ‘India Link Tour’ Leading the program.

On the other hand, the Aam Aadmi Party (AAP), which has entered the electoral politics of the state, is vigorously engaged. AAP Convenor and Delhi Chief Minister Arvind Kejriwal and his Punjab counterpart and senior AAP leader Bhagwant Mann have visited Gujarat several times. ‘welfare measures’ have announced. The ruling BJP recently ‘Gujarat Gaurav Yatra’‘ was organized. Before the elections, Prime Minister Narendra Modi has addressed many rallies for the party.

Share
Facebook
Twitter
WhatsApp
Linkedin
Email
Telegram
Previous articleRohit Sharma said after the Netherlands match, I know Yuvraj Singh will not be more happy than me
Next articleBengaluru: Release of book based on Imran Khan canceled, Hindu organization protested