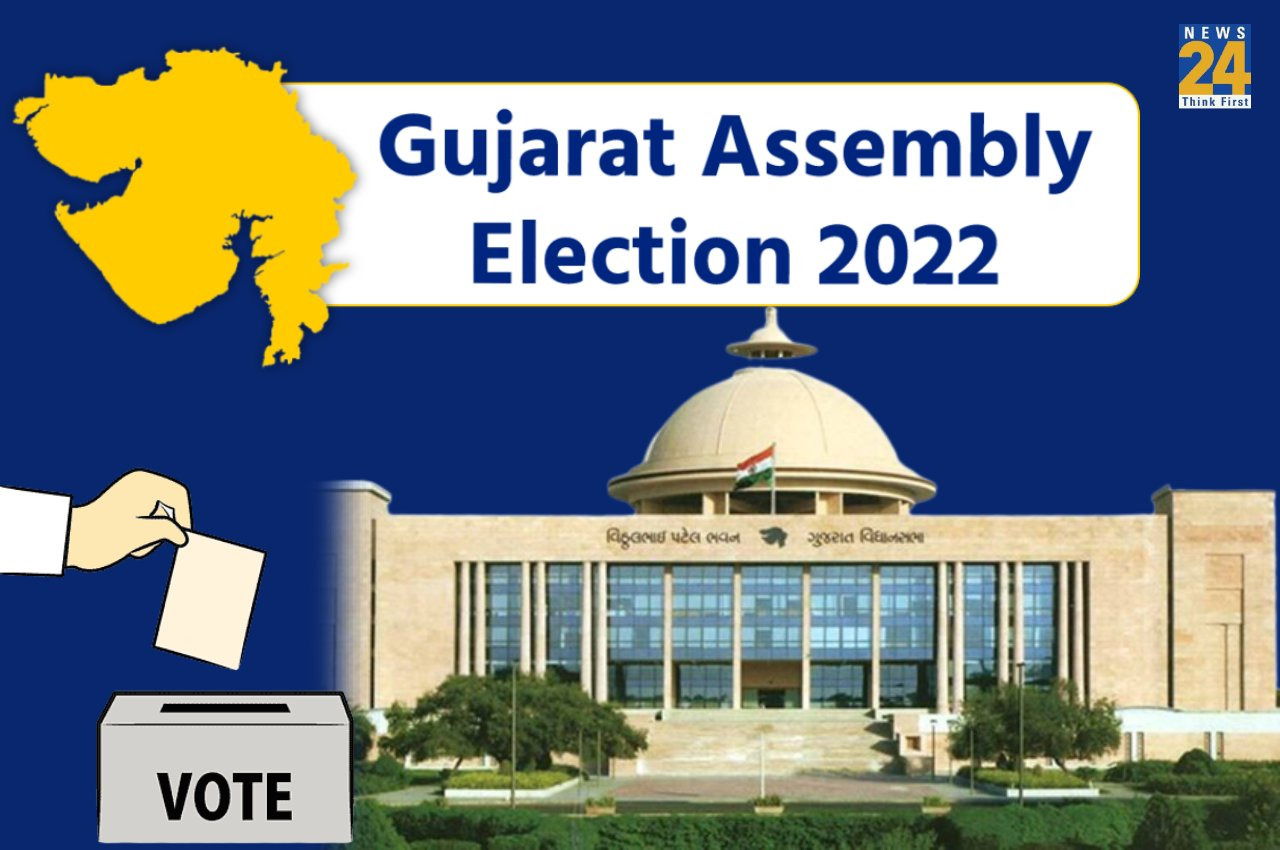 Gujarat Election 2022: The Congress on Friday released its first list of 43 candidates for the upcoming Gujarat Assembly elections. Bharat V Solanki from Gandhidham, Amiben Yagnik from Ghatlodiya, and Arjun Modhwadia from Porbandar are some of the famous names in the list. Sanjaybhai Goabazhai Rabari from Deesa, Ramesh Bhai Dangar from Anjar and Himanshu V Patel from Gandhinagar South were all party candidates.

Gujarat is a difficult state to win for the Congress as the BJP has controlled the state for 27 years. Aam Aadmi Party is also becoming a threat to Congress.

Elections for 182 seats in Gujarat:

The main electoral battle between BJP and Congress has been going on in Gujarat for a long time, but this time the Aam Aadmi Party has also entered the assembly elections.

In the 2017 assembly elections, the BJP had won 99 seats, while the Congress had won 77 seats. While NCP got one seat and Indian Tribal Party (BTP) got two seats respectively. Independent candidates won three seats. Jignesh Mevani, who had the support of the Congress, was also implicated.