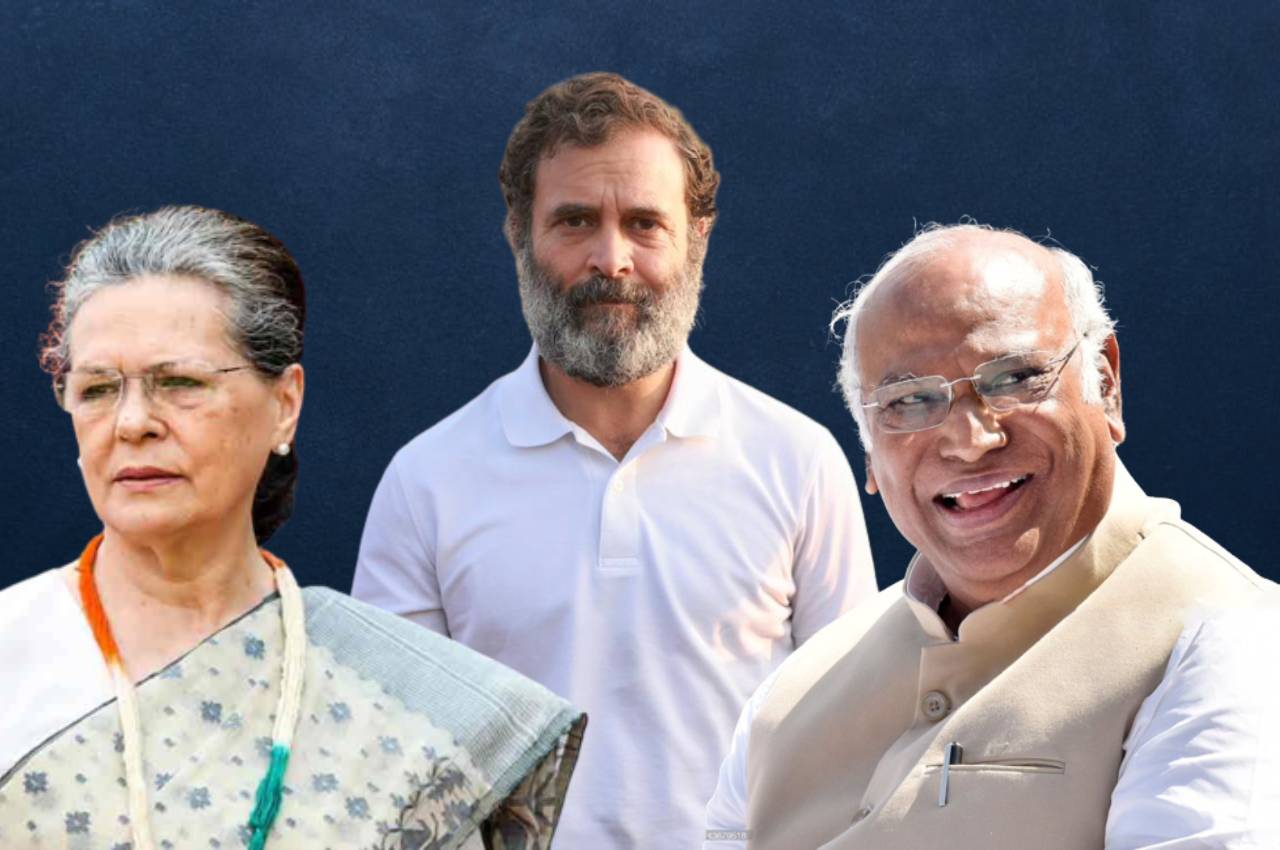 New Delhi: The Congress party has released a list of its top campaigners for the Gujarat Assembly elections in 2022. It includes the names of senior leaders like the newly elected chief of the party, Mallikarjun Kharge.

3,24,422 new voters will vote for the first time in the Gujarat Assembly elections. The total number of polling stations is 51,782.

Shock to Congress in Gujarat

In the month of May, the Congress suffered a major setback when Patidar leader Hardik Patel quit the grand old party, saying that the party was not interested in listening to the problems of the people of Gujarat.

The Patidar leader was named working president of the Gujarat Congress Committee and given primary membership in the Congress party. He alleged that whenever Patel tried to do something for Gujaratis, “I and my community faced ridicule and contempt from all”.

Later, the Patidar leader joined the Bharatiya Janata Party (BJP), which has been the ruling government for nearly 27 years.

Patel rose to prominence in 2015 when he led the Patidar movement against the Anandiben Patel-led state government, which had demanded quota for the community under the “economically backward” category.

This time Congress has more contenders than in 2017

In the 2017 Gujarat Assembly elections, the Congress was in close competition with the BJP. The Grand-Old Party had also managed to garner a good number of votes, but still could not form the government as it was defeated by the saffron party, which won 99 seats.

With that score, the Congress had little chance of winning the 2022 state elections. However, this time around, the Aam Aadmi Party (AAP) has also emerged as a contender.

AAP has held several rallies in the state keeping an eye on the preparations for the Municipal Corporation of Delhi (MCD) elections to be held on December 4. AAP has projected journalist-turned-politician Isudan Gadhvi as its chief ministerial candidate.

Share
Facebook
Twitter
WhatsApp
Linkedin
Email
Telegram
Previous articleExclusive: Apple again proved to be a life saver, saved the life of a person who fell from a height of 15 storeys
Next articleSunny Leone Interview: Apart from love and relationship, Sunny Leone spoke on her experiences of becoming a mother