Gujarat elections: Botad, the only district in the state, where voting will be held in both phases, know the reason 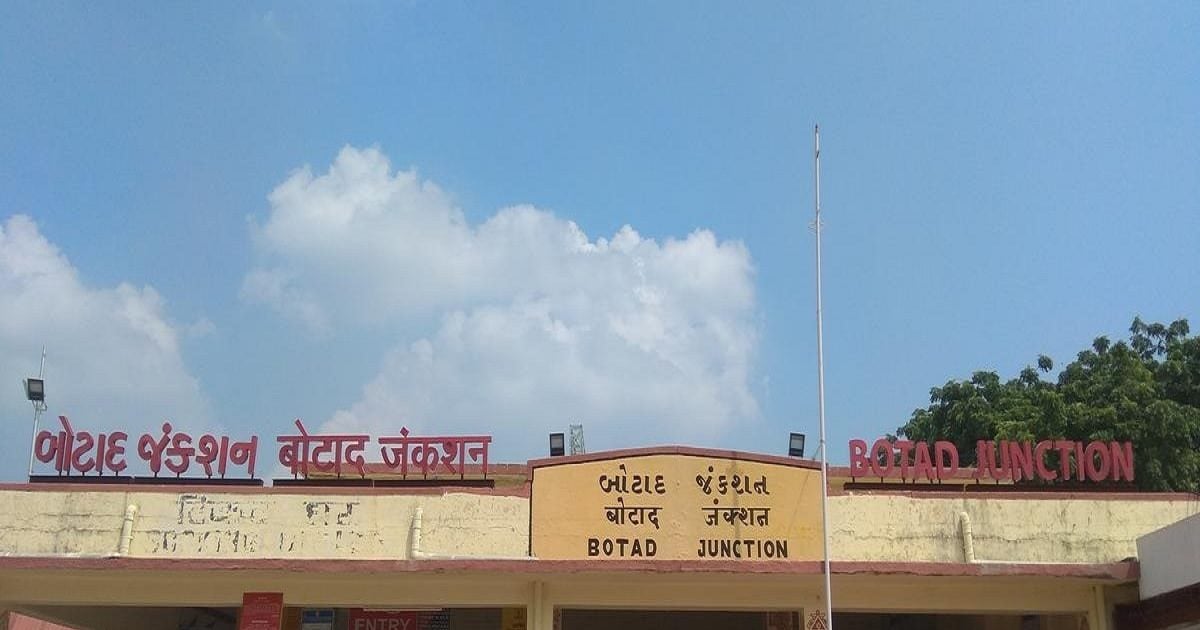 Assembly elections in Gujarat will be held in two phases

Ahmedabad. Assembly elections will be held in Gujarat in two phases and Botad is the only district in which polling will be held in two phases. Of the three talukas that come under Dhandhuka (59), a seat of the Gujarat Legislative Assembly, two – Ranpur and Barwala – are now part of Botad district. Both these talukas were part of Ahmedabad district till 2013, till the formation of Botad district. Now in the account of Botad district itself, the elections in the two seats of Gujarat Legislative Assembly – Gadda and Botad – will be held in the first phase i.e. on December 1. Whereas in the affair of Dhanduka seat, two talukas of the district will vote on December 5. Actually Dhanduka is a part of Ahmedabad district, but Surendranagar is in Lok Sabha.

Voting for the 182-member Gujarat assembly will be held in two phases on December 1 and 5. The Election Commission announced the election dates on Thursday. This time the assembly elections are very important for the BJP. He has ruled this state for the last 27 years, registering six consecutive electoral victories. Congress has tried to come back to power by ending its role of opposition for the last 27 years. But till now there has not been any noticeable activism of the top party leaders in the state.

Share
Facebook
Twitter
WhatsApp
Linkedin
Email
Telegram
Previous articleGori Nagori was seen wearing hijab for the first time in ‘Bigg Boss 16’, people praised
Next articlePalamu: After Chhath, there was a rush of passengers in the trains, Ranchi Railway Board added additional coaches