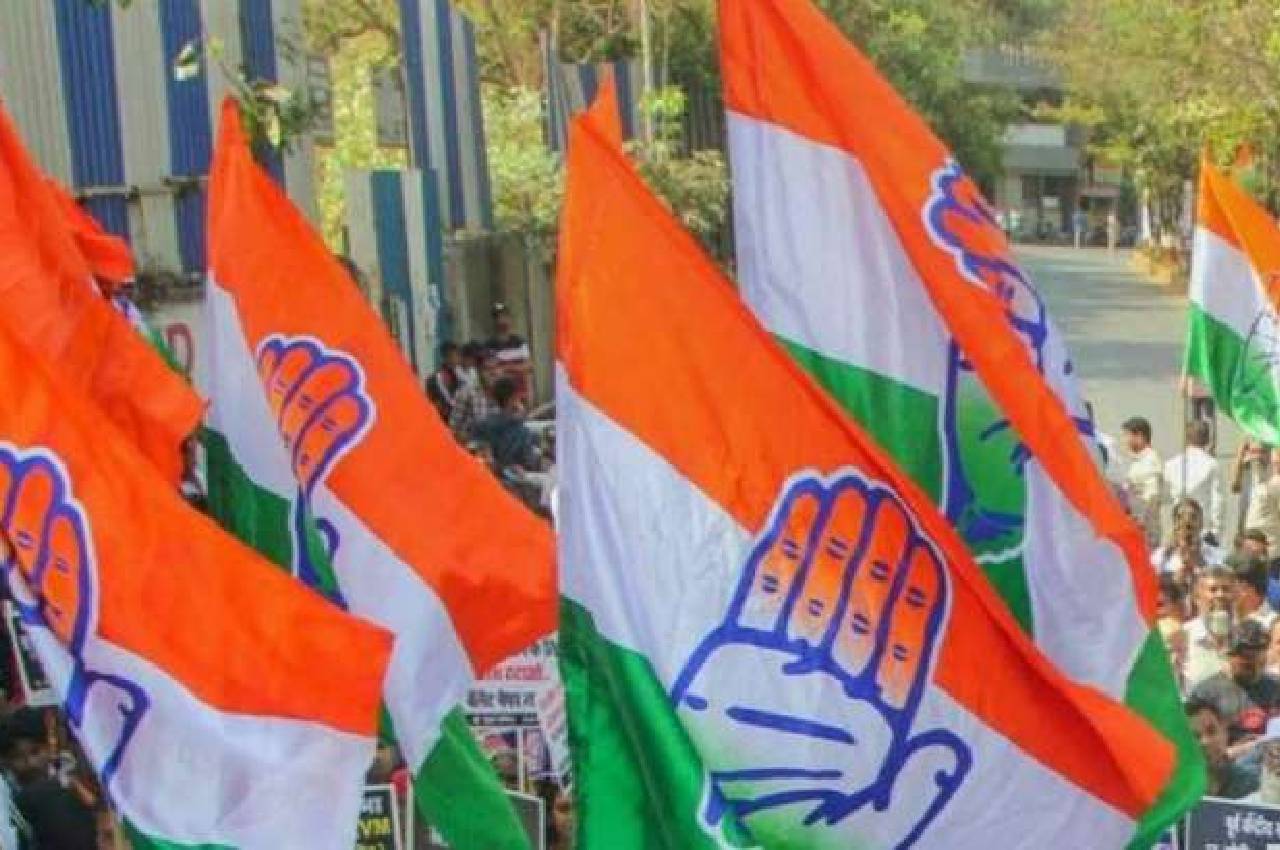 New Delhi: The Nationalist Congress Party (NCP), which is an ally of the United Progressive Alliance (UPA), is demanding a total of 4 seats in the upcoming Gujarat Assembly elections. However, Congress has offered NCP to contest only on 3 seats.

Gujarat NCP president Jayant Bosky said, “We are part of the UPA; We are fighting elections together in Maharashtra. Similarly, in Gujarat also we (Congress-NCP) will fight elections together. We have asked for 4 seats, Congress has agreed to 3 and talks are on for another seat.

In Maharashtra, the Congress and the NCP, along with the Thackeray faction of the Shiv Sena, formed the Maha Vikas Aghadi (MVA) to form the state government.

The MVA was formed after the 2019 state assembly elections, which was followed by a major political drama. The three parties came together in Maharashtra after defeating the ruling Bharatiya Janata Party (BJP) with Devendra Fadnavis as chief minister.

Assembly elections in Gujarat are to be held in two phases: on December 1 and December 5.

Share
Facebook
Twitter
WhatsApp
Linkedin
Email
Telegram
Previous articleTerrorist connection of Lawrence Bishnoi and gang, big disclosure in the investigation of Special Cell of Delhi Police
Next articleWho is the fashion designer of Urfi Javed? Who saved the honor of the actress in the latest photoshoot

Sister-in-law Nayaba and father-in-law campaigned in protest, now Rivaba gave a statement on the family fight

8 films like The Kashmir Files on which different allegations were made, from PK to Tandav. ENT LIVE