Gurugram: 10th student was gang-raped by taking her to hotel, FIR on 5 including two minors, 3 accused arrested, 2 sent to correctional home 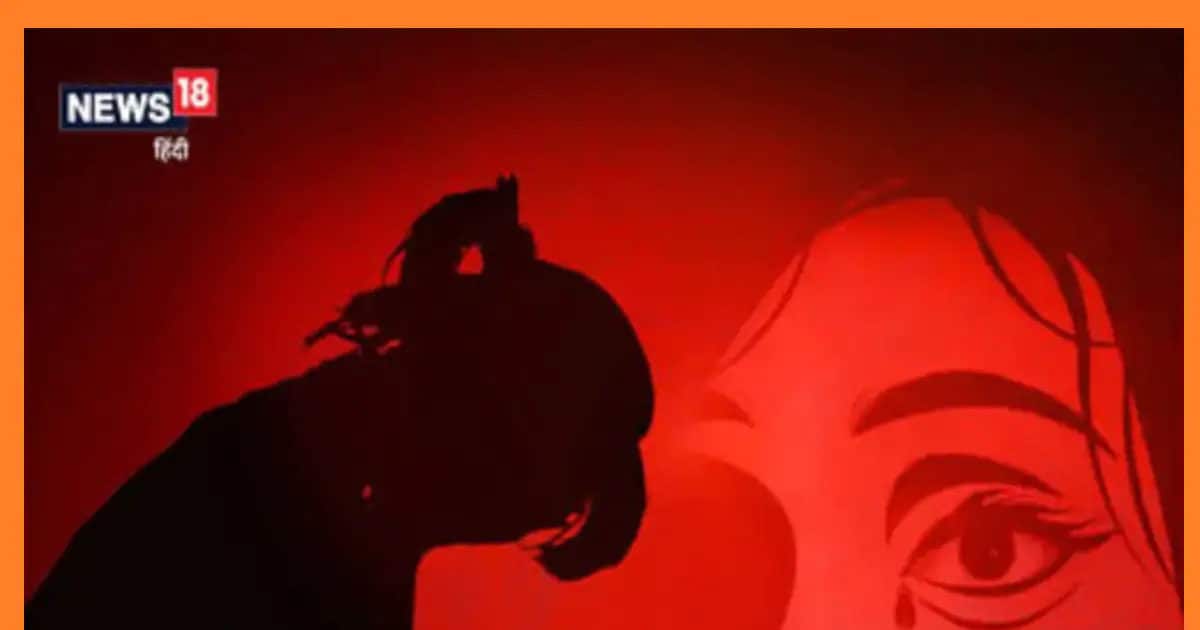 Gurugram/Haryana. Three more accused, including two minors, have been arrested by the police in connection with the gang rape of a class 10 student in Gurugram district. Police said on Tuesday that so far five accused have been arrested in this case. The three adult accused were produced before the court from where they were sent to jail in judicial custody, he said. At the same time, the Juvenile Justice Board sent both the minor accused to the correctional home.

Case registered on complaint of girl’s mother
The girl’s mother alleges that she left the house at around 12.30 in the afternoon, but did not return till late in the night. The next morning she was found in a very bad condition near her house. The girl’s mother has said in her Tahrir, ‘My daughter told that her friend ‘minor’ and Sohail took her to a hotel by bike. Where he called Praveen, Ashu and another friend ‘doosra minor’. Everyone gang-raped her and threatened to kill her if she told anyone about the incident. The police registered an FIR in connection with the incident on Sunday.

‘What does Rahul Gandhi mean by Ram, he is a false devotee of Ram’, Sushil Modi said – put Ajmal in jail