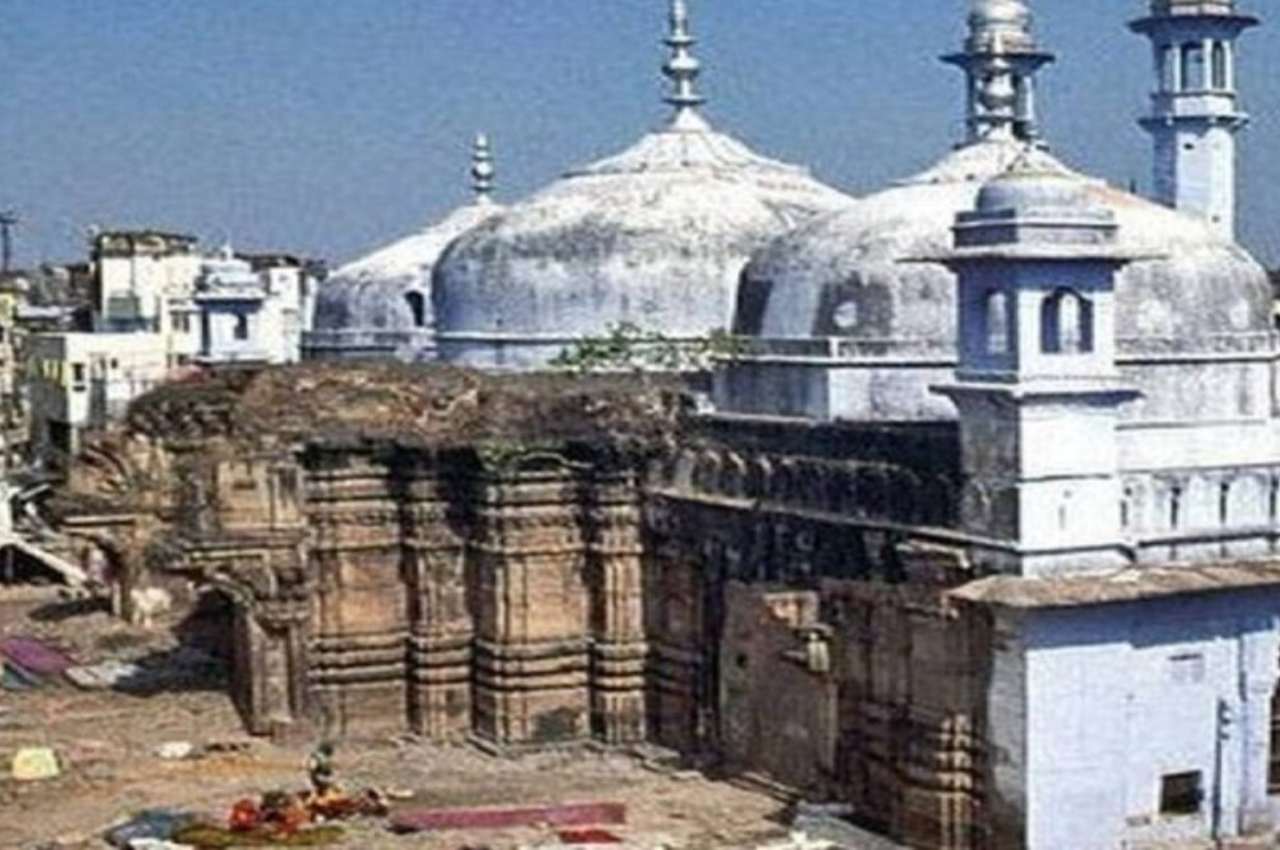 New Delhi: The Supreme Court on Friday extended its earlier order for the protection of the ‘Shivling’ found in the Gyanvapi mosque complex in Varanasi. SC extends security till further orders.

On Thursday, a bench of Chief Justice of India DY Chandrachud, Justice Hima Kohli and Justice JB Pardiwala said it would constitute a bench to hear the matter.

“We will constitute a bench for hearing tomorrow itself at 3 pm,” the top court said on Thursday.

SC ordered to protect the area where Shivling was discovered

On May 17, the Supreme Court issued an interim order directing it to protect the area where the “Shivalinga” was discovered and allow entry to Muslims for prayers. The order said that this protection should continue until the Varanasi court decides whether the trial can be maintained, and then an additional eight weeks to allow the parties to pursue legal remedies. To be given

Interim injunction to be renewed

Vishnu Shankar Jain, counsel for the Hindu side, took up the issue before the Supreme Court in an attempt to extend the temporary order to protect the “Shivling”.

According to Jain, the interim injunction should be renewed, as it is due to expire on November 12. He further emphasized the fact that the application of the Muslim parties was rejected under Order 7 Rule 11 (Rejection of the plaintiff).

The Varanasi district court had in September held that the trial was not prohibited under the Places of Worship (Special Provisions) Act, 1991.

The Anjuman Intezamiya Masjid Committee, which oversees the Gyanvapi Masjid, argued that the claim brought by Hindu women was not viable, but was rejected.

The Supreme Court is currently considering an appeal that the committee filed against an order of the Allahabad High Court allowing a court-appointed commissioner to inspect, survey and film the Gyanvapi mosque, where Hindus and Muslims Both have claimed the right to worship. ,

On May 20, the Supreme Court had issued an order to transfer the civil case of a civil judge related to worship at Gyanvapi Masjid to the Varanasi District Judge.

It said that the District Judge should decide the civil case in Gyanvapi-Kashi Vishwanath on priority basis, as sought by the Management Committee Anjuman Intejamiya Masjid Varanasi.